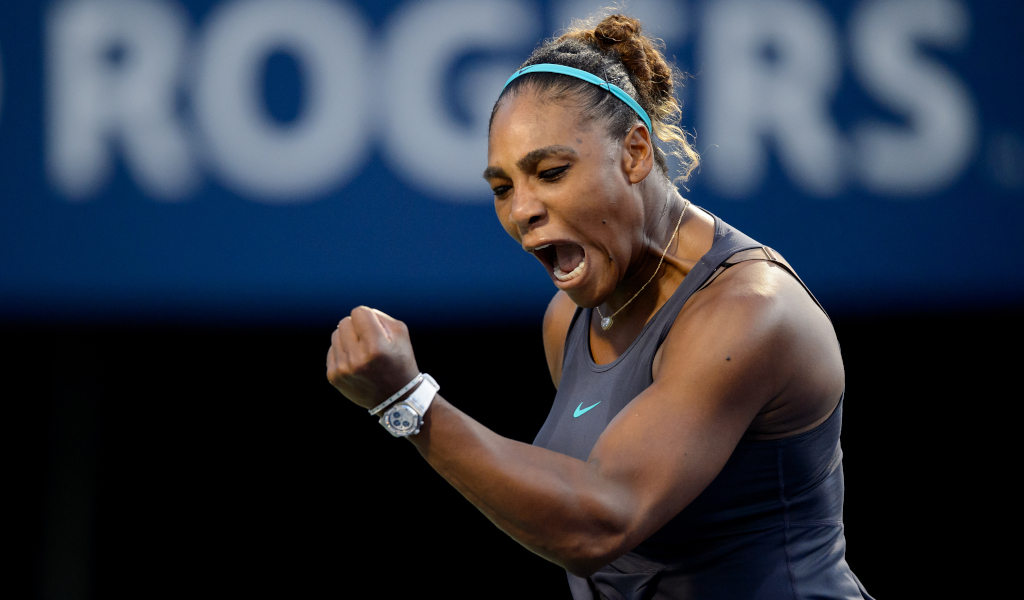 Despite a long absence from the court and an increasingly busy life away from tennis Serena Williams says she isn’t planning on quitting the game just yet.

Williams says that when it comes to tennis she lives day by day, although she confirms that her business dealings show greater foresight.

The 40-year-old hasn’t stepped out onto the court on the WTA Tour since withdrawing from Wimbledon last year.

Williams has made it clear that she would love to match and then better Margaret Court’s Grand Slam record but will only enter tournaments when she feels ready.

“I think every tennis player thinks about the R-word [retirement] as soon as they hit five years because tennis is so intense, it’s literally 11 months out of the year,” Williams told Bloomberg TV.

“But I don’t know. I’m living for the day and I always tell people, ‘I’m not planning for tomorrow, only in business, and when it comes to tennis, I’m planning just for today.’”

Williams was also drawn to comment on the heckling of Naomi Osaka at Indian Wells, given her own history with the event.

Williams said she was rooting for Osaka to overcome her struggles with mental health.

She feels that it’s important not to let meanness win.

“That was my whole life, was trying to prove people that I was better than that,” Williams said.

“And that’s what I’m doing now in a different way. I love proving that athletes can turn and have an amazing career.”

Williams has set herself up for post-retirement with a diverse portfolio of investments, but it isn’t all about herself.

Her company, Serena Ventures, has sought to drive diversity and inclusivity in a wide range of businesses and other projects.

Williams also runs her own fashion line and has a jewellery company to her name, and together with her sister owns a minority stake in the Miami Dolphins.

The former World No 1 has not won a WTA Tour title since taking home the Auckland Open crown in 2020.