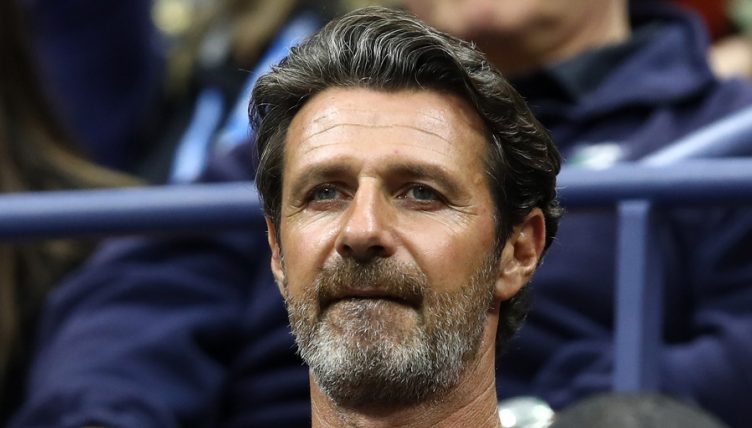 Patrick Mouratoglu has admitted he was coaching Serena Williams during her US Open final defeat to Naomi Osaka.

A code-violation was called which sparked a cascade reaction, leading to Williams receiving both a point penalty and game penalty as tempers flared, all prompted by her indignation at being accused of receiving coaching.

“I’m honest, I was coaching. I don’t think [Serena] looked at me, so that’s why she didn’t think I was (coaching).

Coaching or not? This is the question #Mouratoglou #SerenaWilliams #usopen pic.twitter.com/vHMNwkHSq6

“[Osaka’s coach] was coaching every point too.”

Williams responded to her coach’s admission in her post-match press conference, and appeared to be very confused by his confession.

“I just texted Patrick, like, What is he talking about? Because we don’t have signals. We have never discussed signals,” said Williams.