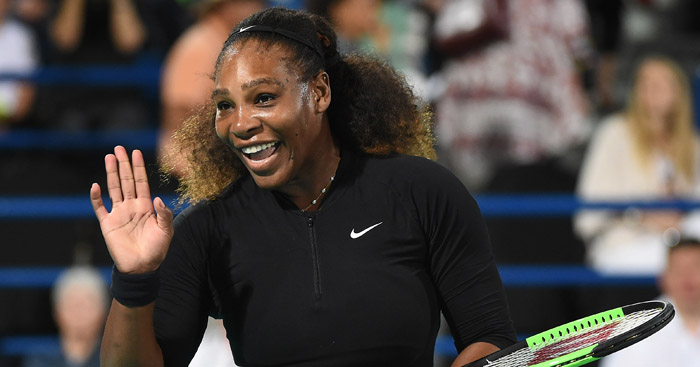 Serena Williams has confirmed her plans to appear in seven tournaments in 2018 as she steps up her comeback.

The record-breaking grand slam winner took a year off from the game in 2017 following the birth of her daughter.

She withdrew from the Australian Open in January, claiming she was not yet in a strong enough physical condition to compete, but has since eased herself back into it with an appearance at the Fed Cup.

However, she now has her eye on bigger things after appearing to commit herself to seven tournaments in 2018, including two Grand Slams. It’s worth noting, however, that her Wimbledon plans are yet to be revealed.