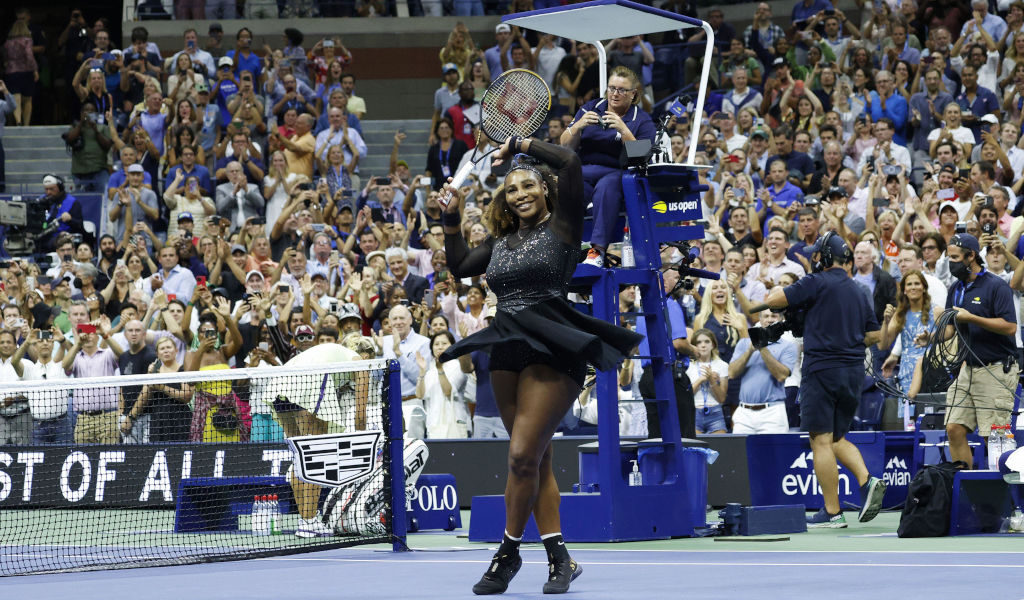 Serena Williams has ended speculation over a potential comeback, after opening up on her reasons for quitting.

Williams ended her remarkable career at the US Open last month, after playing three matches in New York amid a fanfare of acclaim for her achievements in the game.

She has since hinted that “you never know” whether she might try to play again, but the 41-year-old told Vanity Fair that she decided to quit tennis as she wants to devote her time to being a mother to her daughter Olympia.

“I just needed to stop,” she said. “I always said I wanted to stop when I’m playing really good tennis and winning and beating good players.

“For me, it’s really about things I want to do spiritually and spending time with my daughter and family.

“As a super hands-on mom, I can’t tell you how hard it was. I lost so many matches after I had Olympia because it was so hard to be on the court.

“I feel like I’ve given so much of my life to tennis, my entire life, that it’s time to do something different for me and also work on other things.

“For me, I want to do more. You want to be better every moment. It’s never enough. If it was perfect, it still wasn’t perfect enough.

“I feel like I’m at an age where I definitely have a lot more to give and there’s a lot more that I want to do so I’m not going to be relaxing, there’s so much more for me.

“I feel like it’s more of an evolution of Serena.”

Williams has also confirmed she wants to stay involved in tennis, even if she is not on court and winning Grand Slam titles.

“I feel like tennis has given me so much,” Williams added. “I feel like there’s no way I don’t want to be involved in tennis somehow in the future.

“I don’t know what that involvement is yet but I do know that I love the sport so much, I love the game. I love everything about it. I definitely want to keep something involved in that.”

Williams joined the chorus of acclaim for Roger Federer after he joined her in the tennis retirement club following his final match at the Laver Cup as she offered this tribute to her fellow Grand Slam legend.

“I wanted to find the perfect way to say this, as you so eloquently put this game to rest – perfectly done, just like your career,” she wrote on Instagram.

“I have always looked up to you and admired you. Our paths were always so similar, so much the same. You inspired countless millions and millions of people – including me – and we will never forget.

“I applaud you and look forward to all that you do in the future. Welcome to the retirement club. And thank you for being you.”