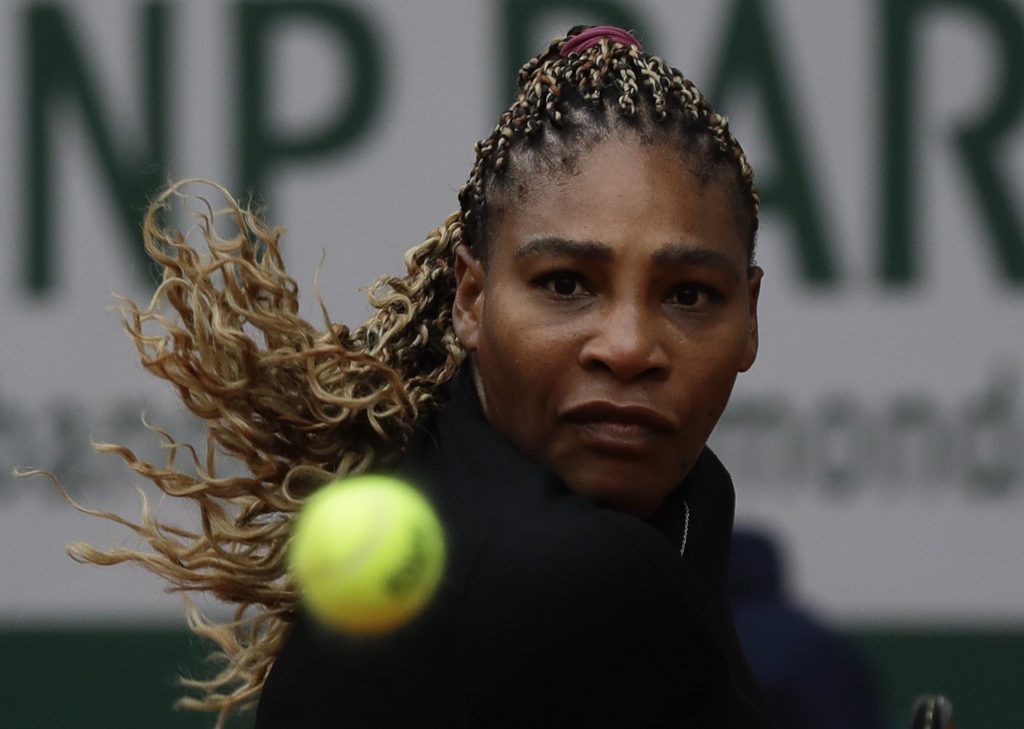 Serena Williams’ quest for a 24th Grand Slam singles title suffered another setback when she pulled out of the French Open with an Achilles problem.

Williams sustained the injury during her semi-final defeat at the US Open earlier this month and pulled the plug in Paris ahead of a scheduled second-round clash with Tsvetana Pironkova.

Williams said: “After I warmed up – it was a very short warm-up – I talked to my coach and I was like, ‘What do you think?’ We both thought about it and we really realised that it likely wasn’t the best for me to play today.

“I really wanted to give an effort here. (I’m) struggling to walk so that’s a tell-tale sign that I should try to recover”

“I love playing in Paris, I really wanted to give an effort here. My Achilles didn’t have time to properly heal. I was able to get it somewhat better but, just looking long term in this tournament, will I be able to get through enough matches? I don’t think I could.

“I’m struggling to walk so that’s kind of a tell-tale sign that I should try to recover.”

Williams estimated she needs four to six weeks to recover, which is likely to mean the end of her season. 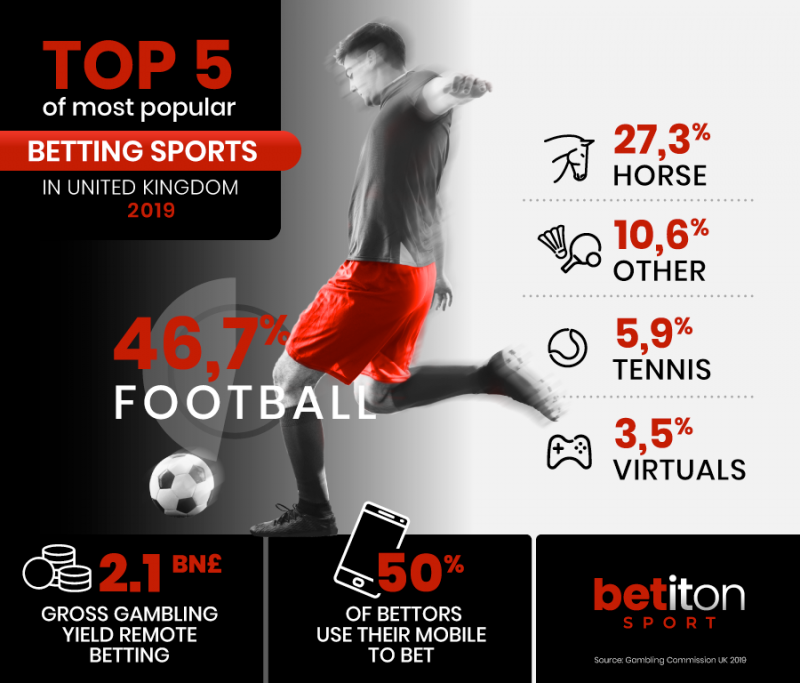 She was sluggish during the first set of her first-round victory over Kristie Ahn but won the second set to love and there was no indication afterwards that she was considering her future in the tournament.

The 39-year-old will now focus on trying to get in peak shape for the Australian Open in January, when she will continue her pursuit of Margaret Court’s record in what should be more favourable conditions. 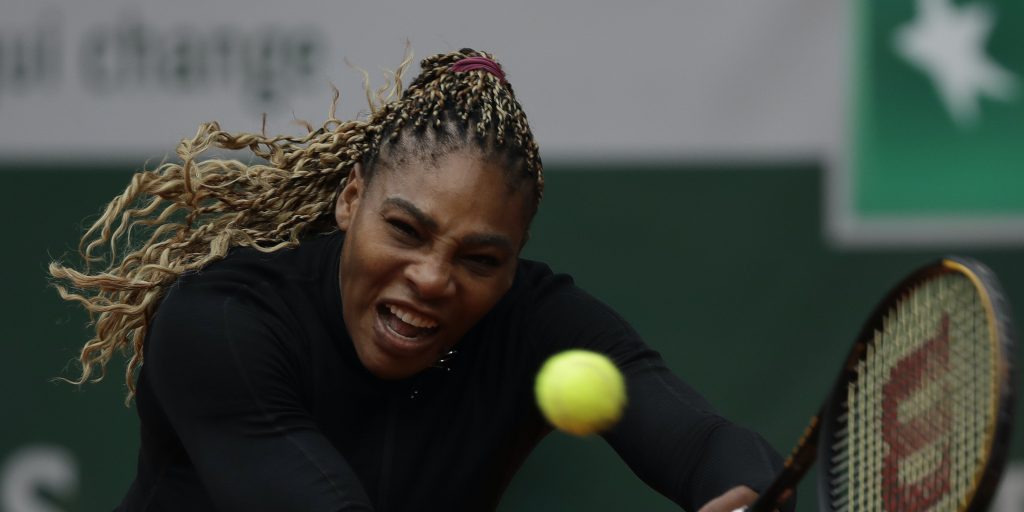 Williams added: “This is not a nagging injury, this is an acute injury. I feel like my body is doing really, really well and I just ran into bad timing and bad luck in New York.

“I always give 100 per cent, and everyone knows that. Maybe even more than 100 if that’s possible and I take solace in that. I think Achilles is a real injury that you don’t want to play with because that is not good if it gets worse. I think it’s one of the worst, so I don’t want it to get to that point.

“I’m so close to some things, so I feel like I’m almost there. I think that’s what keeps me going.”

Pironkova, who gave Williams a tough time in the quarter-finals in New York, will take on either Barbora Strycova or Barbora Krejcikova in the third round.