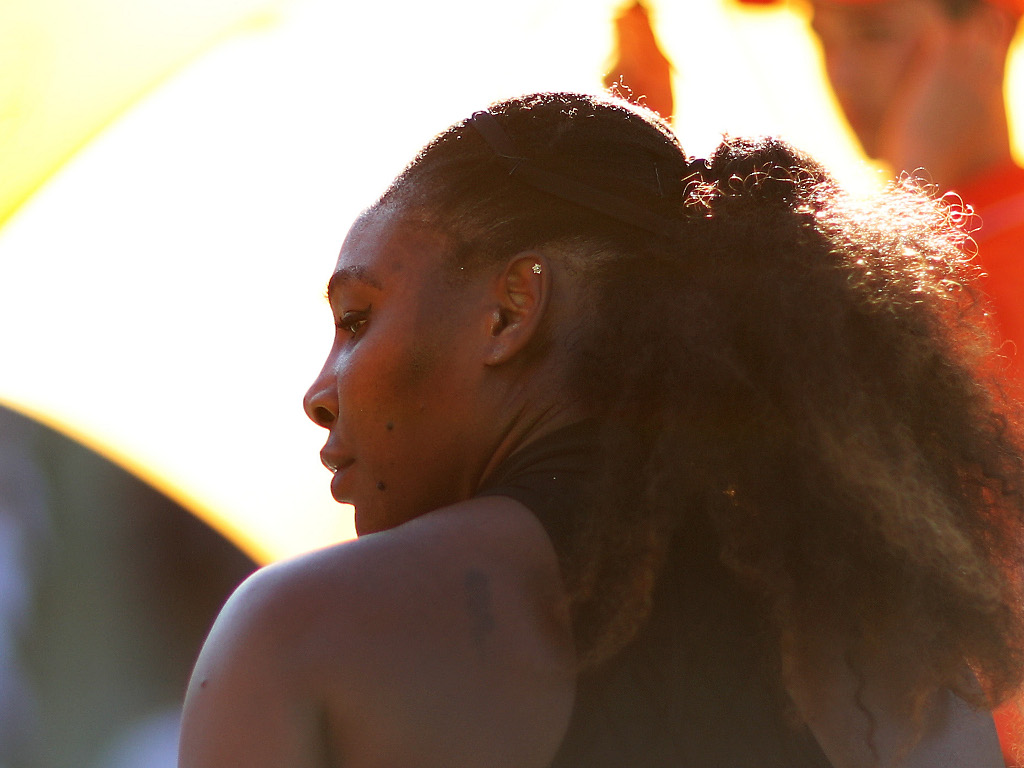 She is only one shy of Margaret Court’s Grand Slam record, but Serena Williams sees no reason why she shouldn’t aim higher than 24.

The 36-year-old has 23 major titles to her name, with her last Grand Slam coming at the Australian Open in 2017.

The American admits she initially just wanted to be in the company of the likes of Chris Evert and Martina Navratilova, but her goals have changed and has set her sights higher than Court’s 24.

“I put so much pressure on myself that I lost three in a row really, really badly, and I couldn’t play. I talked to my coach and he sat me down and said, ‘Why are you trying to get to 18? This makes no sense. Everyone puts all of this pressure on you. Your goal should be 30 or 40. Eighteen is such a low goal.'”

She added: “I set my goal for just what was in sight, and I think subconsciously, a lot of people set their goal on what is already there. Why not reach for a higher goal?

“And so, I really learned from that that yes, Margaret Court has 24, but why would I want to reach for that when there’s more, and so that conversation really helped me. I ended up winning, I think it was the US Open after that. And I just was able to relax, and so to answer your question, I don’t know. I’ll just — whatever I am able to get, if any, that’s what I will be going for.”