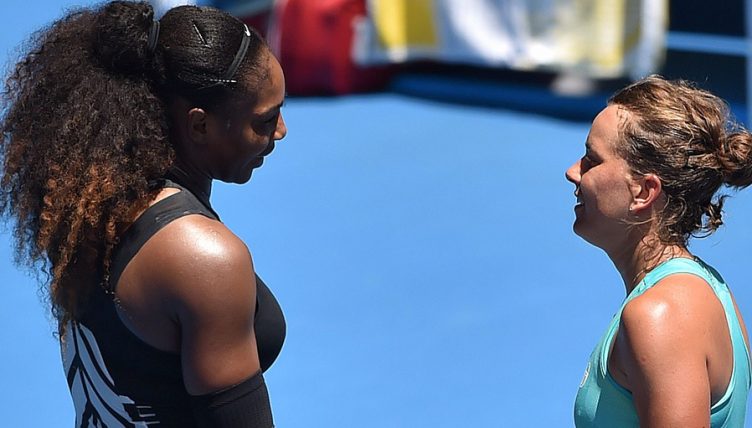 Barbora Strycova has blasted Serena Williams over her behaviour in the US Open final, claiming she’s a bad loser who demands preferential treatment.

The world number 25’s explosive comments come a week after Williams blew up at umpire Carlos Ramos during the US Open final.

Williams lost the match and went on to claim that she was a victim of sexism after receiving three code violations from the umpire.

However, Strycova has angrily dismissed those suggestions.

“This is a bullshit. For umpires being women or men doesn’t matter.

“In comparison, I never saw [Rafael] Nadal shouting like that with an umpire.

“The WTA’s defence (of Serena) surprised me. Will rules change in Serena’s matches? If it’s like this, let me know.’

“Ramos is tough, one of the best umpires in the world.

“He did what he had to do in that match, because she overcame the limit.

“Did she have to behave differently only because she was Serena Williams?