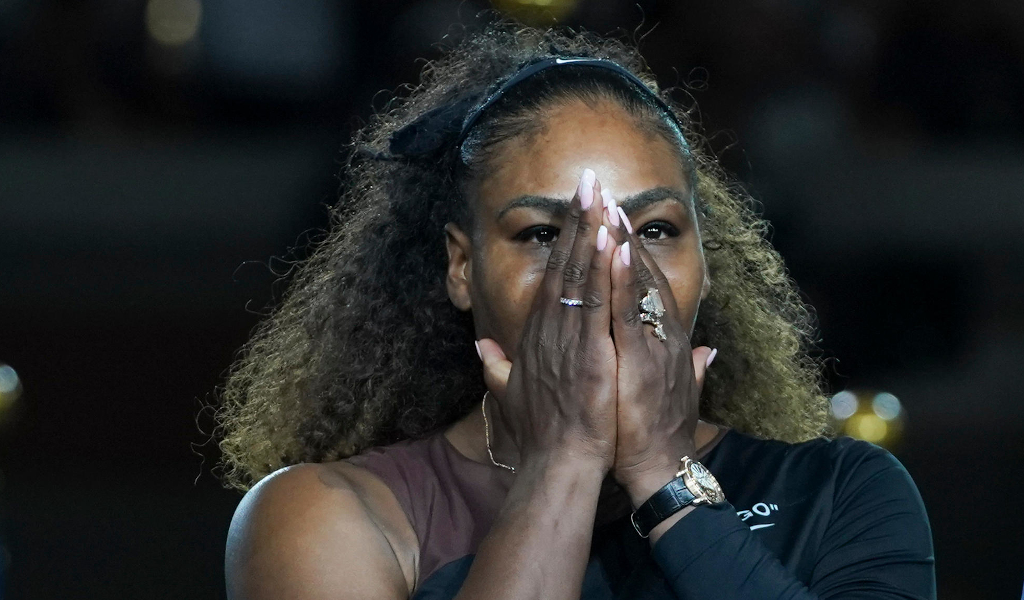 The end is near for Serena Williams after almost three decades at the top and she admitted during her appearance on the new Meghan Markle podcast that she was going through a rollercoaster of emotions while writing her retirement letter.

Tennis great Williams confirmed earlier in August that she will be “evolving away from tennis” during a piece in Vogue magazine with her announcement not a complete surprise as she has played very little tennis over the past few years.

After struggling with injury coupled with a lack of desire to return to the practice courts, the 23-time Grand Slam winner only made her comeback at Wimbledon this year while she also featured at the Canadian Open and Western & Southern Open.

Having been on the WTA Tour since the age of 14, it was always going to be difficult to just walk away tennis and Williams admitted on Markle’s Archetypes podcast that it took her a while to put her retirement into words.

“It wasn’t very easy. I was in Switzerland, I was just sitting in the hotel at the desk just typing and deleting and typing and thinking and then crying and tears streaming down my face as I’m writing these words and going back on these memories. It was really hard,” she explained.

“I’ve struggled with it for a while. I was just saying to someone, ‘I’m going to be crying and everything and so don’t think I’m sad’. It’s not sad tears.

“So to not do that anymore, it’s exciting, right? I’m really looking forward to it. Honestly, I can’t wait to wake up one day and literally never have to worry about performing on such a high level and competing. I’ve actually never felt that.”

Williams did have a break from tennis after winning the 2017 Australian Open as she took time off to give birth to her daughter Alexis Olympia Ohanian, Jr. while she also has had pauses over her career due to injury.

But this will be “new territory” for the soon-to-be 41-year-old and she is excited about what lies ahead.

The American continued: “I mean, I’ve had a baby and I stopped and I’ve had injuries but there was always somewhere in the back of my mind that it’s still a possibility. So for it to just be completely gone is new territory for me.

“And I’m happy about it, but it’s just also something that I’ve actually literally have never experienced in my life.

“I just wanted to just walk away quietly and that’s how I’ve always seen my career, just like I was going to leave with no goodbyes.

“I’ve been trying to decide what to do and I’ve been like, in and out not really sure where to go and that’s the worst place to be, is on the fence.

“So it’s like, make a decision, either be in it or be out of it. And I was on the fence for a while because I love what I do.