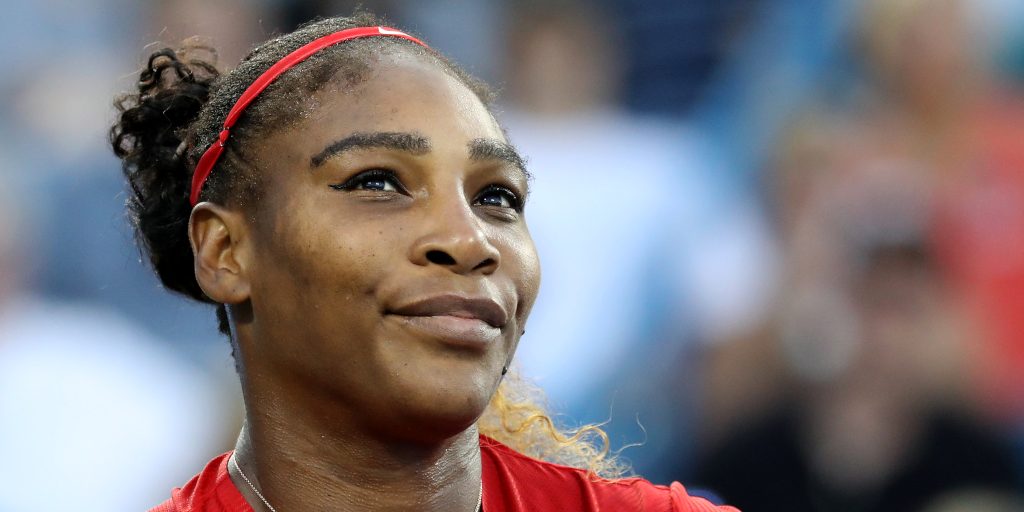 Serena Williams didn’t play much tennis in the past year, but she still managed to comfortably top Forbes’ highest-paid female athletes list for 2018.

The 23-time Grand Slam winner spent most of the 2017 season and the early parts of the 2018 campaign away from the tennis courts after she gave birth to her daughter Alexis Olympia Ohanian Jr in September last year.

According to Forbes, she made only $62,000 in prize money with the rest of her fortune coming from sponsorship deals with the likes of Nike, Intel, Audemars Piguet and JPMorgan Chase.

“Only 16 athletes on the planet made more than Williams over the past 12 months from endorsements, and she made twice as much off the court as any other female athlete,” the report added.

Women, though, were conspicuous by their absence in the overall Forbes list for the highest-paid athletes that was released in June as not a single female was in the top 100.

Serena Williams was 51st in the previous year, but she dropped out on the back of her maternity leave.