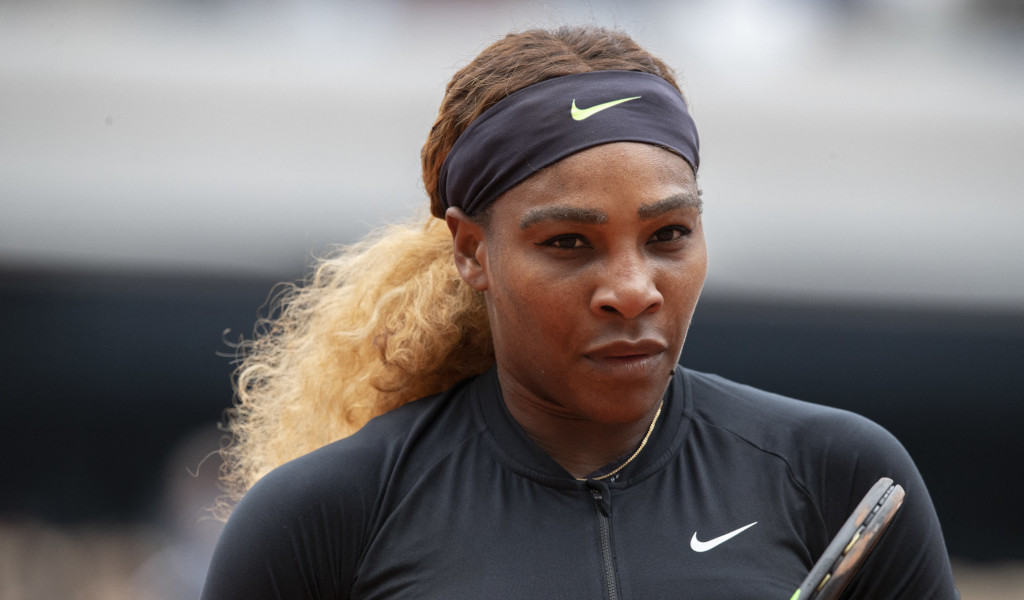 More than two decades after the infamous Indian Wells tournament where her family was subjected to boos, Serena Williams says she still suffers from “post-traumatic stress and mental anxiety”.

Venus and Serena Williams, and their father Richard, were given a hostile reception from the crowd at the 2001 Indian Wells Masters after Russian Elena Dementieva accused Richard of “deciding” who wins matches between his daughters.

The two sisters were due to face each other in the semi-final in California and the crowd did not react kindly after Venus withdrew from the match. They booed Serena when she entered the stadium for the final against Kim Clijsters while Venus and Richard were also booed when they made their way to their seats.

Serena went on to beat Clijsters, but the Williams sisters boycotted the tournament for more than a decade with Serena only returning in 2015 and Venus a year later.

Serena and Venus Williams at Indian Wells: From being booed to ‘feeling the love’

However, 20 years down the line and Serena is still affected by the events.

In an interview with Will Smith for “Red Table Talk”, she revealed: “Even when I went back 14 years later, it was very traumatising.

“Talk about post-traumatic stress and mental anxiety. I remember sitting in the bathroom thinking, ‘Wait, I’m not gonna go back. I just don’t think I should do this. What if they start booing again?’ It was really hard for me.”