Serena Williams unsure about her return to Grand Slam action 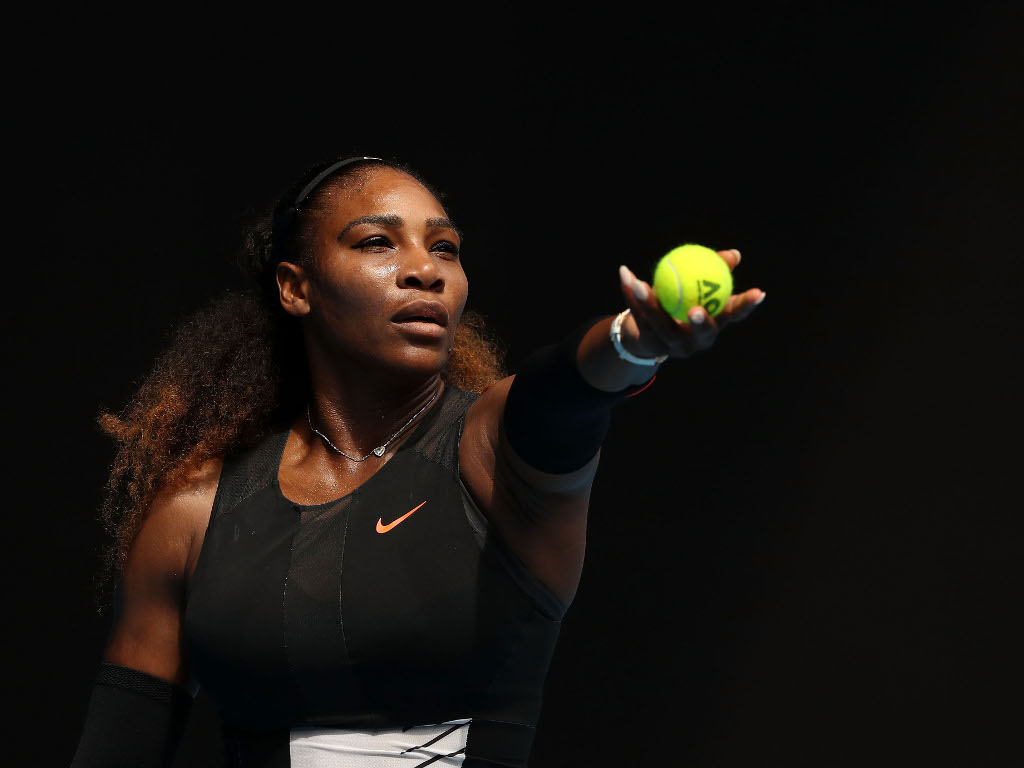 Serena Williams is not committing to any strict timetable over her return to Grand Slam action as she prepares for her first game in nearly 13 months.

Williams will team up with world No.62 Lauren Davis for Team USA as they take on the Netherlands in the Fed Cup over the weekend.

But while she begins on her comeback trail, the media were keen to find out about her bigger plans as she attempts to overhaul Margaret Court’s record of 24 Grand Slam titles.

“Right now, I don’t know,” Williams told reporters. “Right now I‘m focused on this weekend and after that I’ll figure out what it might be.”

“I have long-term goals obviously. Right now my main goal is just to stay in the moment. It goes unsaid 25 [Grand Slams] is obviously something that I would love, but I’d hate to limit myself.”

Following the Fed Cup, Williams has taken a wildcard and will play in the Miami Open looking for her ninth title.