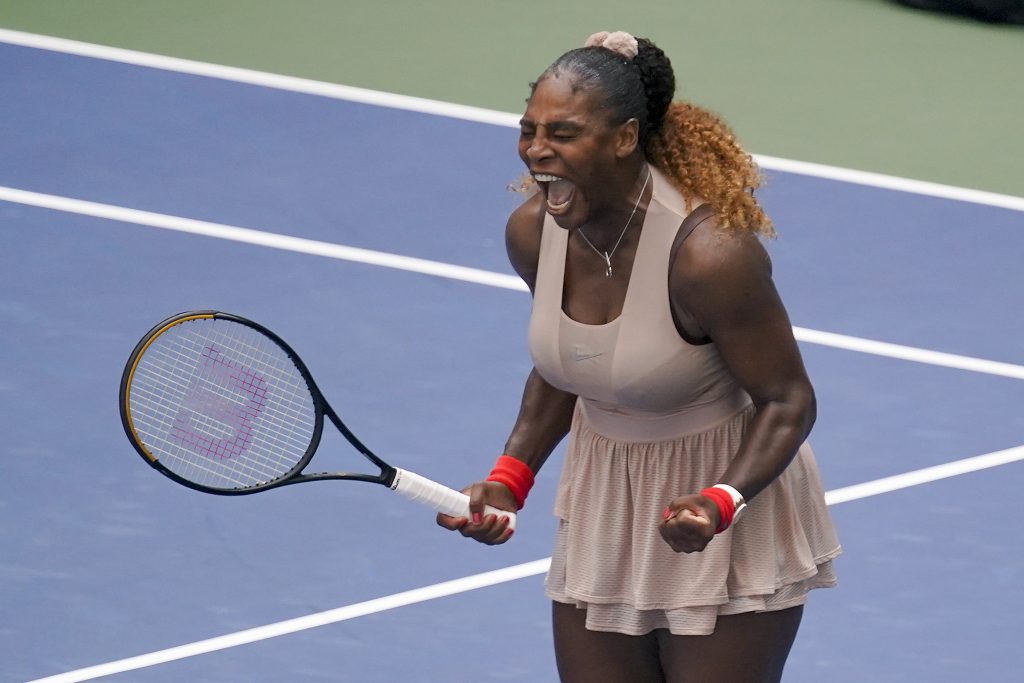 Madrid Open tournament director Ion Tiriac has urged Serena Williams to retire from tennis, in comments that have attracted plenty of criticism.

The outspoken Romanian has questioned why the 23-time Grand Slam champion is continuing to play at the age of 39, as he made these comments on Romanian TV.

“At this age and the weight she is now, she does not move as easily as he did 15 years ago,” he was quoted by Eurosport.

“Serena was a sensational player. If she had a little decency, she would retire. From all points of view.” 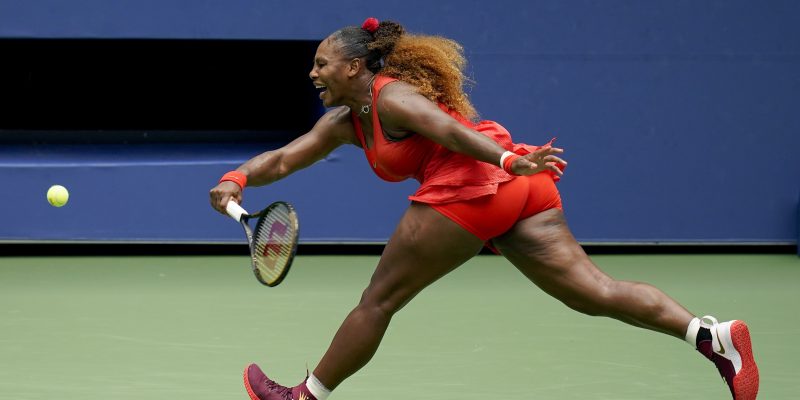 Tiriac questioned Williams’ physical conditioning in 2018 as he asked why the American legend was continuing to play despite being out of shape.

“I always say people are entitled to their opinion,” Williams replied at the time.

Tiriac’s latest comments have not drawn a response from Williams, but her husband Alexis Ohanian wrote on his Twitter account: “Safe to say no one gives a damn what Ion Țiriac thinks.”

Williams is eager to return to action in 2021 and has been training ahead of the Australian Open, which is due to get underway on February 8th.