Serena Williams still believes she can win another Grand Slam and has no plans to retire just yet, says her coach 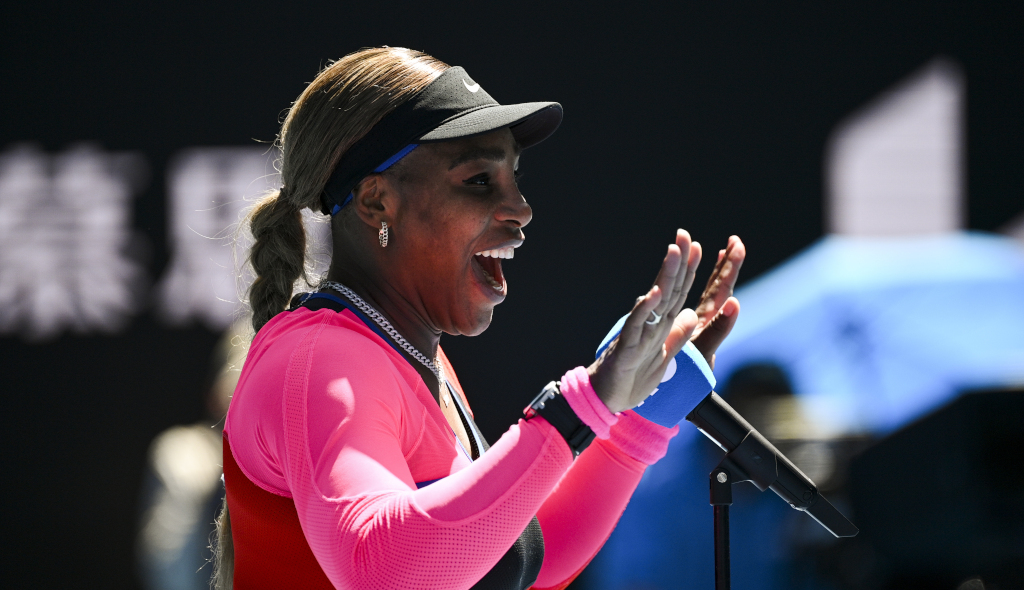 The tennis great’s last major success came at the 2017 Australian Open when she was eight weeks pregnant with her daughter Alexis Olympia Ohanian Jr.

Williams returned to the WTA Tour in March 2018 and finished runner-up at Wimbledon and the US Open that year while the following year she again collected finalist trophies at SW19 and Flushing Meadows.

The quest to win a 24th major that would see her draw level with Margaret Court’s all-time record continued at this year’s Australian Open as the American was in good nick for most of the tournament, but came up short against eventual champion Naomi Osaka in the semi-final.

Mouratoglou says the 39-year-old has no intention of quitting before she wins another major.

“It’s something that is difficult to measure for people,” he told People.

“I don’t think she will stop until she at least wins a Grand Slam, because she came back to win Grand Slams. She doesn’t quit.”

“After all she’s achieved in her career, at her age, having a baby for the first time, having a family – it was an incredible effort to come back to tennis, unbelievable effort.

“Mental effort, physical effort, so many hours to get back in shape. She would never even start that if she didn’t think she was able to win a Grand Slam.

“That’s how Serena is really exceptional. She puts the standards so high for herself, and she finds a way to match those standards, whatever she does.”

Following her defeat to Osaka, Williams was asked in her post-match press conference if she waved goodbye to fans in Australia for one final time, but she insisted “If I ever say farewell, I wouldn’t tell anyone” before making an emotional exit.

Mouratoglou also feels that she has no plans to quit just yet.

“I don’t think she planned [retirement] for this certain moment. She’s dedicated all her life to tennis since she was a kid,” he said.

“So the day she will retire, she will feel like she’s giving an end to 40 years of a life.”