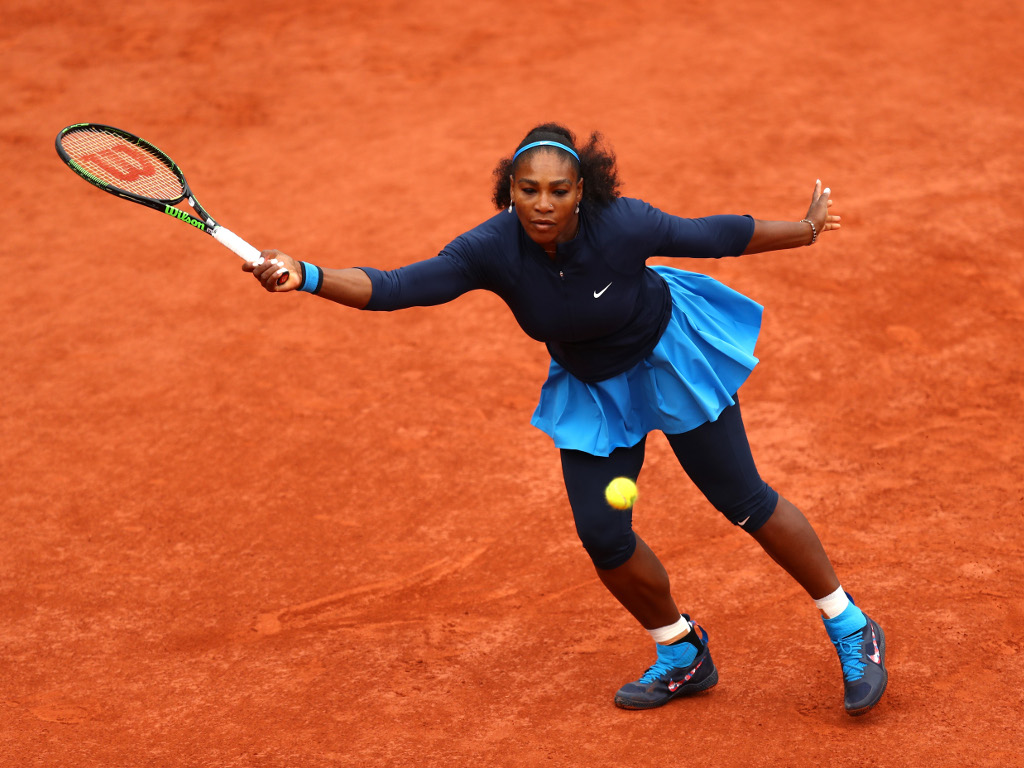 Serena Williams has pushed back her competitive return on clay after withdrawing from the Madrid Open.

The 23-time Grand Slam winner has only played in two hard-court tournaments, the Indian Wells Masters and the Miami Open, since she made her comeback after more than a year out following the birth of her daughter Alexis Olympia.

She was expected to kick off her French Open preparations in the Spanish capital next week, but has pulled out of the event and will instead start her clay-court season at the Italian Open, which starts on May 14 in Rome.

“We regret the absence of Serena and we wish her a speedy recovery,” Madrid Open organiser Manolo Santana said.

“She is one of the great champions of our sport, she has always offered a show to the tournament and we hope to see her again at the Caja Magica in the future.”