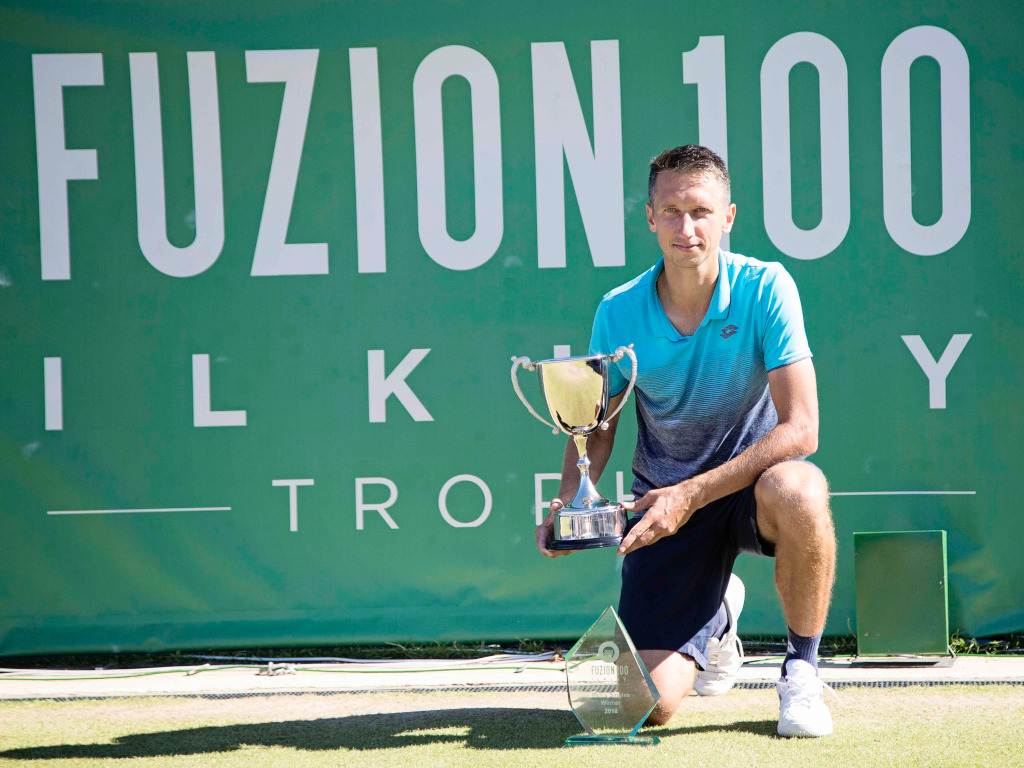 It was scorching sunshine coupled with tantalising tennis in the final day at the Fuzion 100 Ilkley Trophy, with Sergiy Stakhovsky taking the trophy in the men’s singles and Tereza Smitkova taking the women’s singles title.

Both players were also awarded wild cards into the Wimbledon main draw which begins on Monday 2 July. 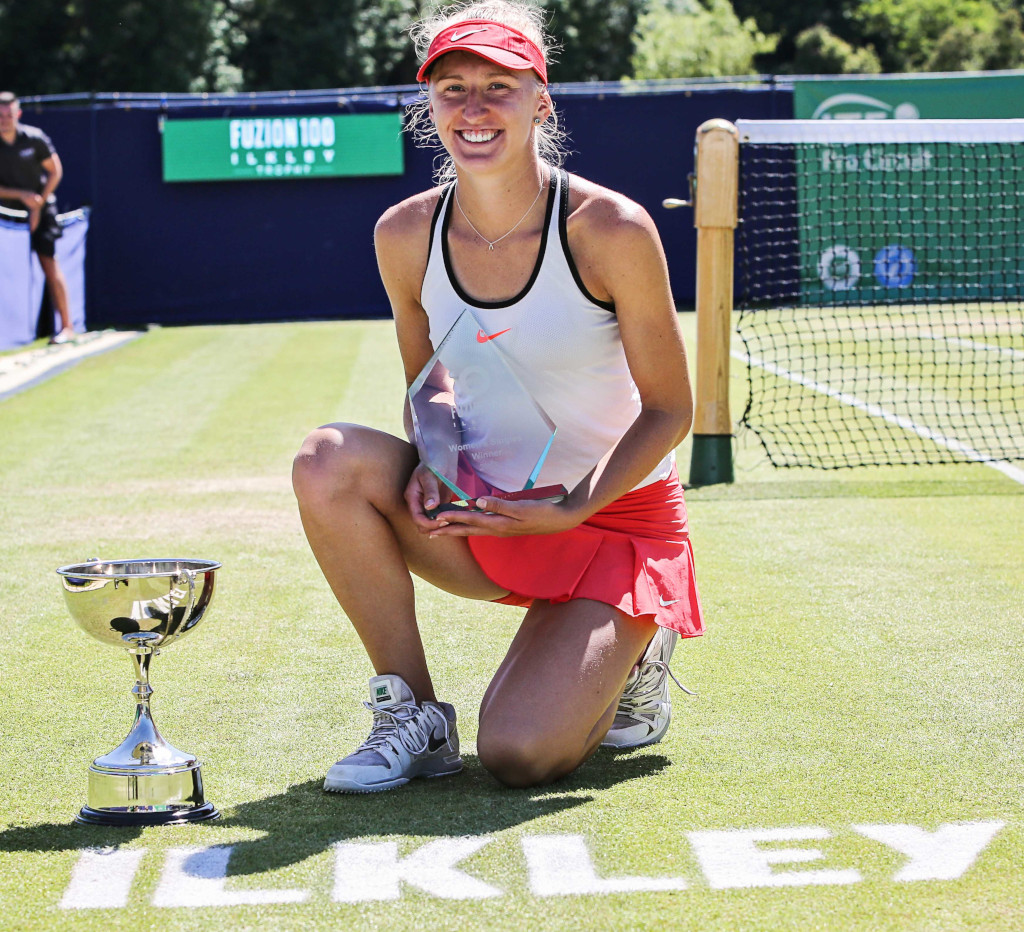 The 32-year-old Stakhovsky from the Ukraine sensationally beat 24-year old German Oscar Otte in straight sets with a score of 6-4, 6-4.

On his win, Stakhovsky commented: “I feel great, it’s definitely been a great week for me this year. Starting from the first round I didn’t think I’d be in this position, but I’m happy with the way I performed this week.

“My consistency and my focus was there, so I’m really pleased with the final result, and of course I’m really happy with the Wimbledon wild card.”

It was a more difficult match for Czech Smitkova, who beat 18-year-old Ukrainian Dayana Yastremska.

After losing the first set 6-7 (2-7), Yastremska came back to win the second set 6-3. However, the 23-year-old Smitkova proved too strong for young Yastremska, winning the final set 6-7 (4-7) and taking the Ilkley title.