Sharapova ‘got the shivers’ after return Slam win 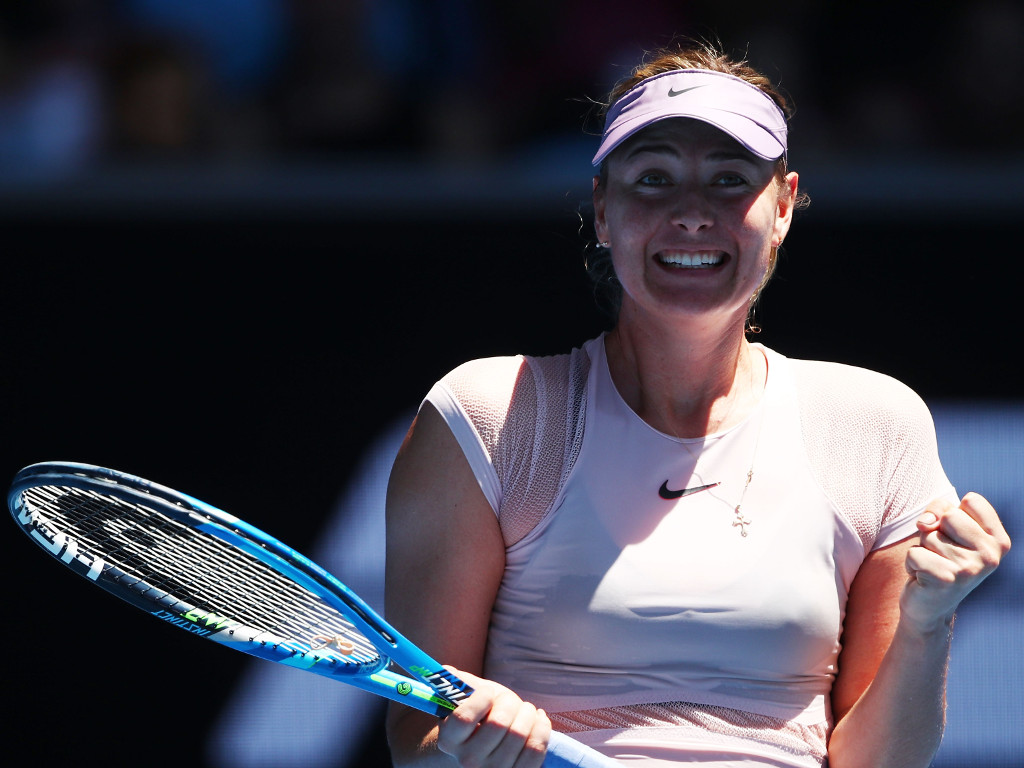 Maria Sharapova made a winning return to Grand Slam tennis, beating Tatjana Maria in her opening round match on Tuesday at the Australian Open.

It has been a tough road for Sharapova since returning to tennis after serving a 15-month doping ban after testing positive for banned substance meldonium after her Melbourne defeat by Serena Williams in 2016.

Tuesday’s match at the Margaret Court Arena was the first Grand Slam match for the 30-year-old, who has slipped to 47th in the world rankings.

She powered through without any problems to beat Maria 6-1, 6-4 and book her place in the second round.

“It’s been a couple of years since I’ve been here so I wanted to enjoy the moment and it was really meaningful to be out here today,” Sharapova said.

“I’ve got shivers, I cherish these moments.”