She’s back! ‘Over a year and a kid later’, Serena Williams wins again 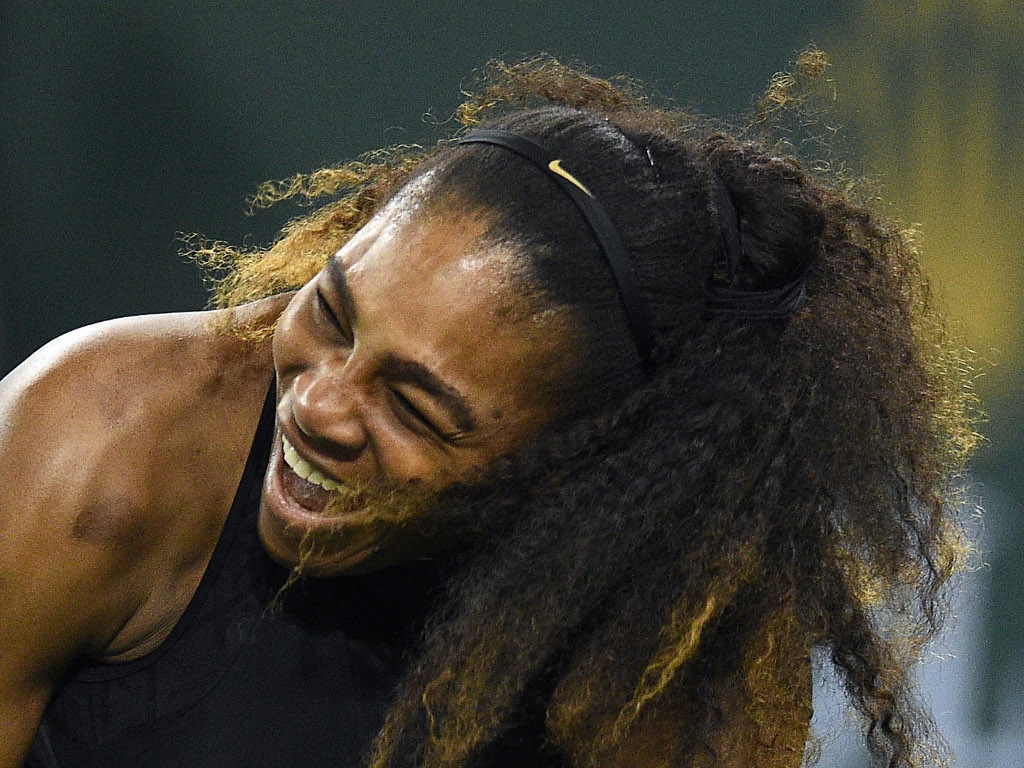 After being away for 404 days, Serena Williams made a triumphant singles return as she won her opening match at Indian Wells.

The 23-time Grand Slam winner had not played a competitive singles match since she won the 2017 Australian Open while being pregnant, and she looked a little bit rusty during her 7-5, 6-3 win over Zarina Diyas.

The 23-time Grand Slam champion marks her return with a 7-5, 6-3 win over Diyas at @BNPPARIBASOPEN! pic.twitter.com/BEJrOUkSrP

The American, who gave birth to her daughter Alexis Olympia in September, produced 27 unforced errors and also lost her serve twice in the second set, but luckily for her she broke Diyas three times.

She received a standing ovation when she walked onto the court and an hour and half later she had completed her first singles win since January 2017.

“It was incredible. It’s been over a year and a kid later. I get to go home to her now and I’m excited about that,” the 36-year-old said.

“It definitely wasn’t easy but it was good. I’m a little rusty but it doesn’t matter. I’m just out here on this journey doing the best I can.”

“To all the ladies out there here, Happy #InternationalWomensDay. I’m so excited to play on this night, it was meant to be!”