‘I believe it will [get crazier] for Serena,’ says auctioneer after signed Serena Williams rookie card sets record 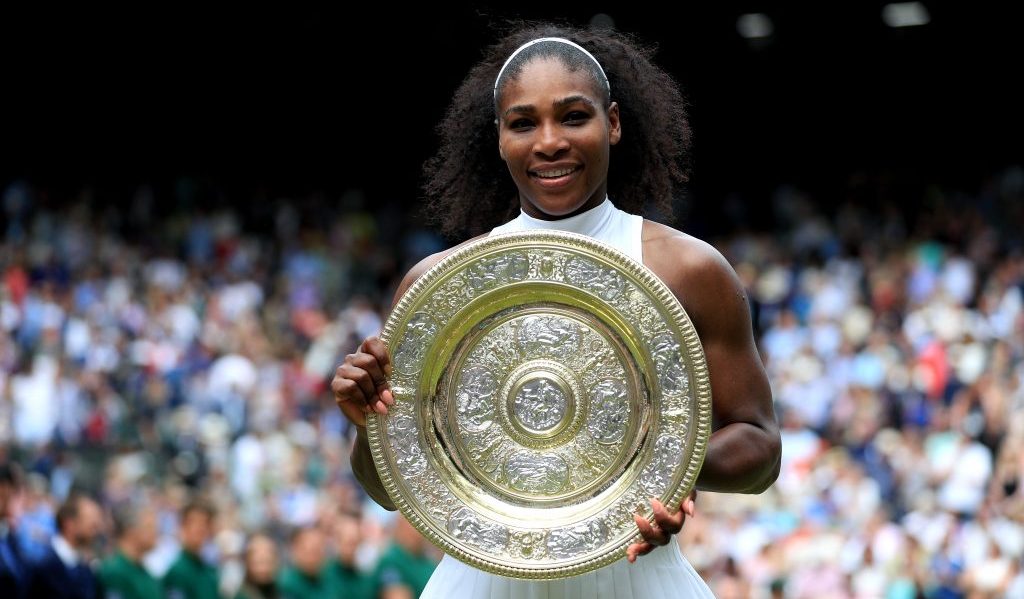 She is one of the biggest sports stars in the world and Serena Williams has another feather in her cap as an autographed rookie card fetched a record amount for a women’s sports card at an auction.

An all-time record for any women’s sports card. pic.twitter.com/ewE61yQfBI

A private client, represented by Alt – an alternative-asset trading platform – bought the Williams card and Ken Goldin, executive chairman and founder of Goldin Auctions, believes Williams merchandise will always fetch top dollar, even when she retires.

“I believe it will [get crazier] for Serena,” he told ESPN. “We’re gonna have new women’s tennis product come out, I think that’s a 100% lock. Serena – much like [Michael] Jordan was included in Upper Deck basketball when they had the license for years after he retired – will be included in those products long after she’s retired.”

He added: “As new companies, like Fanatics, start producing cards, their job is to broaden the customer base and go more international: Serena is very international. I could definitely see tremendous future growth for all of her collectables, not just her trading cards.”

The previous record for women’s sports cards was $34,440, which was set when a 1992 S.I. for Kids Mia Hamm rookie card was sold in June this year.

Goldin believes it is a sign that times are changing.

“People are accepting women’s trading cards as collectables,” he said.

“We’ve seen that gradually increase over the past three years, with a heavy increase in the second half of 2020 up through 2021. On forum boards and social media, I see people looking for women’s sports cards.”