Simona Halep on Aryna Sabalenka’s rise: ‘I was not surprised, and I’m expecting more from her’ 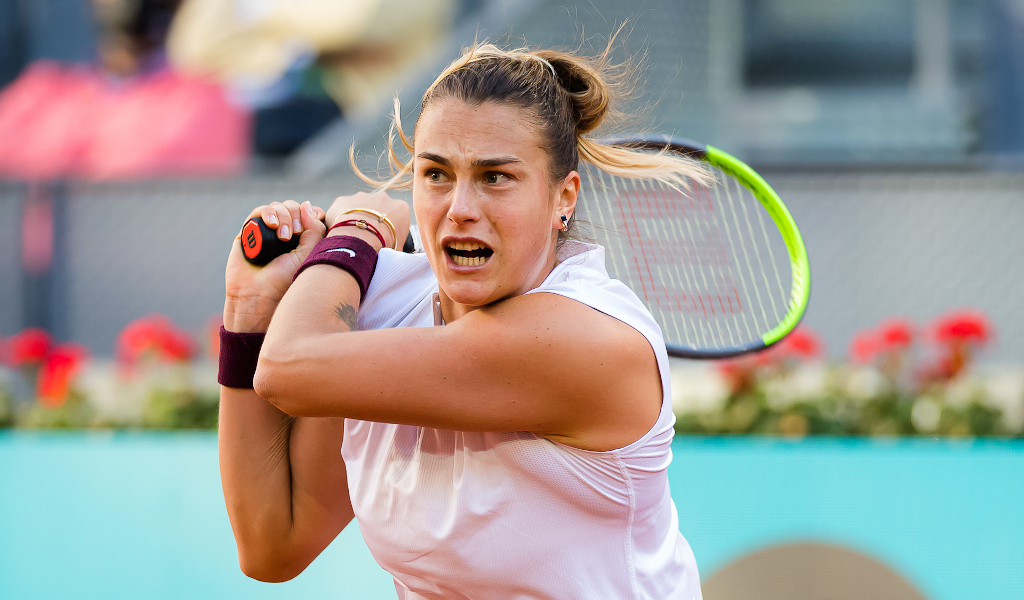 There was high praise for Aryna Sabalenka from Simona Halep after her Madrid Open success, with the world No 3 saying the Belarusian is “getting closer” to replicating her success at Grand Slams.

Sabalenka won her maiden WTA 1000 title on Saturday as she beat world No 1 Ashleigh Barty 6-0, 3-6, 6-4 at Caja Magica in the Spanish capital with the result seeing her rise to a career-high No 4 in the WTA Rankings.

However, the Belarusian was in excellent form heading into the Madrid tournament as she finished runner-up to Barty at the Porsche Tennis Grand Prix a fortnight ago while she was also beaten by the Australian in quarter-final of the Miami Open.

Aryna Sabalenka explains how she cured her fear for clay by sticking to what she does best: being aggressive

Two-time Grand Slam winner Halep believes the 23-year-old’s success did not come out of the blue.

“It’s not surprising,” the Romanian said.”She’s playing great. Very powerful tennis. She has confidence. She can actually do a lot in Grand Slams also, so she’s getting closer to that.

“She played the final in Stuttgart, so it’s not the first result on clay.

“She’s playing really well. Yeah, I think her confidence is very high. I was not surprised, and I’m expecting actually more from her.”