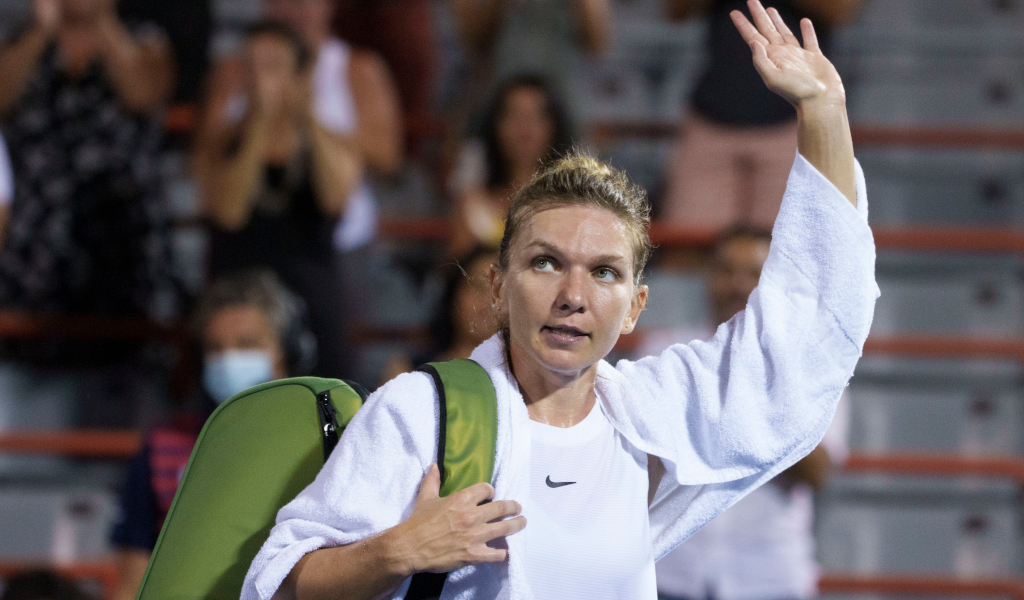 It was not the result she was hoping for, but Simona Halep felt “positive” about her comeback match in Montreal following a lengthy spell out of action.

The two-time Grand Slam winner tore her left calf muscle during the Italian Open in May and was forced to withdraw from Wimbledon and the Tokyo Olympics.

She finally made her competitive comeback at the Canadian Open on Tuesday and battled for nearly three hours against Danielle Collins in the second round before going down 2-6, 6-4, 6-4.

“Very positive about how I played today,” she said. “A little bit unexpected because after three months that you cannot play much tennis, you come and play three hours at a very high level with someone that is winning lately matches and tournaments. So I’m really happy with the way I played.”

The Romanian is set to return to action at next week’s Western & Southern Open where she is expected to be seeded 12th before switching focus to the US Open, which gets underway on August 30 at Flushing Meadows.