‘Simona Halep is going to be tough to beat at Roland Garros,’ admits Karolina Pliskova 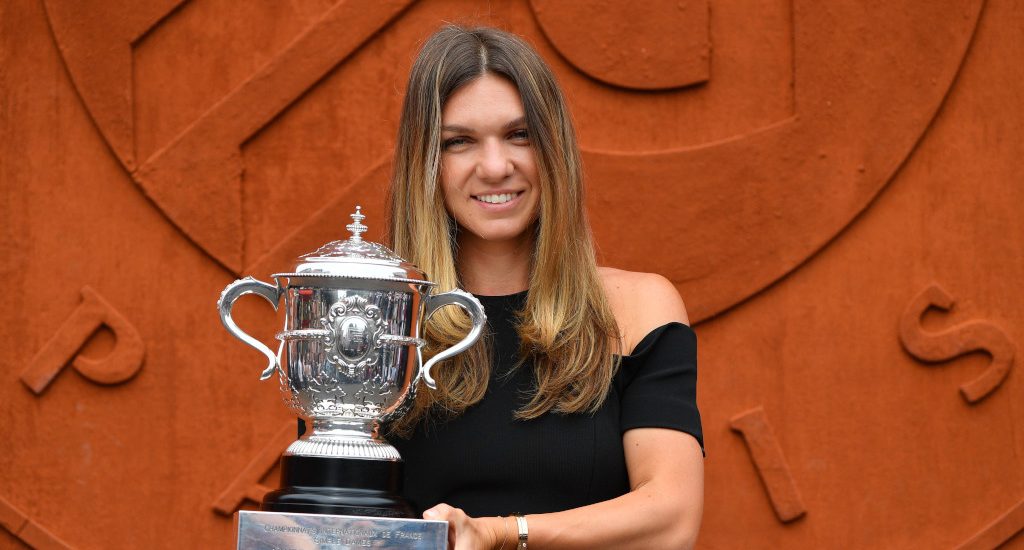 Simona Halep is the favourite to win Roland Garros this year, says Karolina Pliskova after facing her in Rome.

Halep won her maiden Grand Slam in Paris in 2018 before adding a Wimbledon title to her legacy a year later.

This year, she has won three tournaments already despite the lengthy suspension of the WTA Tour due to the coronavirus crisis.

And, after seeing her up close in the Rome final, Pliskova knows who is going to be the woman to beat at the French Open.

“I think she’s going to be the favourite from the women’s tournament,” Pliskova said, “because I think also the way she played, she played already won Prague on clay. She won this tournament (Rome).

“So I feel like she’s confident. For sure she’s going to be dangerous.

“I know the weather is not looking that great in Paris, so I think the conditions just to like play aggressive game against her is going to be quite tough.”

For the second Grand Slam in a row, the women’s draw has been hit with a plethora of big name withdrawals.

World number one and defending champion Ashleigh Barty has pulled out on safety grounds, while the las two winners of the US Open – Naomi Osaka and Bianca Andreescu – have withdrawn with injuries.