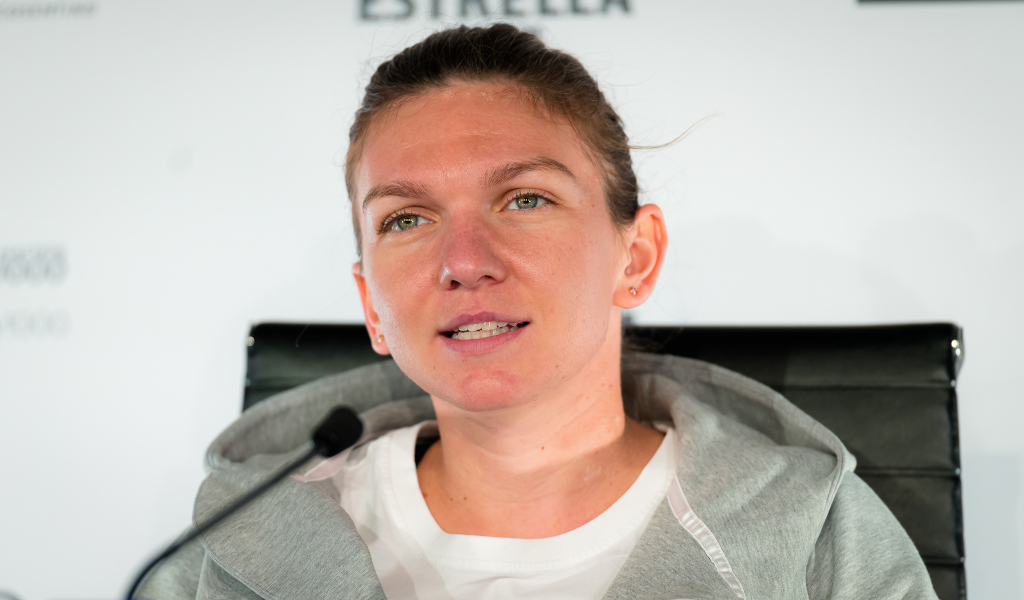 She knows it will be “very difficult at the beginning” after her long injury layoff, but Simona Halep can’t wait to return to action.

After injuring her calf during the Italian Open in mid-May, the three-time Grand Slam winner was forced to withdraw from the French Open, Wimbledon and the Tokyo Olympics.

Halep is set to finally make her comeback at next week’s WTA 1000 Canadian Open, but she admits it was the “hardest time of her career”.

“Anything is possible in such an injury. I had never been through something like this, a torn muscle,” the Romanian told Agerpres.

“The doctors told me that I have recovered; I feel recovered, but in an official match it is different. So I will see when I get there [in Canada]. It was the hardest time of my career because it was a pretty serious injury, I had never met anything like that, but I took the positive side and I was glad to stay home.”

Halep, who will be seeded seventh in Montreal, wants to “play as many matches as possible” after missing out on several big events.

She added: “I’m much better now, I’ve rested mentally. But I’m also physically well; I didn’t have any pain while I trained.

“Now I hope to be able to play in tournaments. I intend to be healthy and play as many matches as possible. I am missing the field, I am missing competition, and I know it will be very difficult at the beginning, but I’m not afraid.

“I will go there with confidence and I will see what I can do. The time I spent at home was very nice. It’s always pleasant to be at home and hard to leave. But I’m motivated for what’s next, my mind is there.”