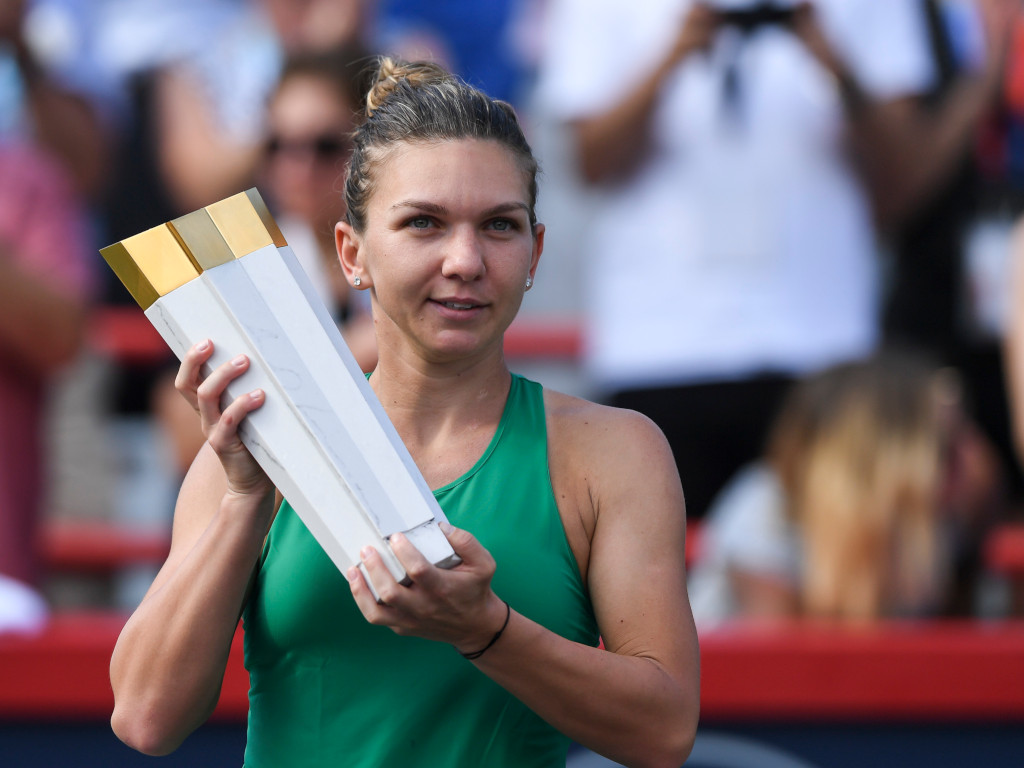 World No 1 Simona Halep survived a tough battle against Sloane Stephens to win the 2018 Rogers Cup.

The opening set was a real tussle and Halep was initially in command as she broke twice to go 4-1 up, but Stephens hit back with two breaks of her own to draw level at 4-4.

After another break each, it went to tie-breaker and this time the American had the early upper hand with a couple of mini breaks, but Halep stormed back to take the set.

The second set started with three consecutive breaks, but Stephens was the one in charge as she pulled away to level it at one set each.

Both players again struggled to hold serve in the decider and after a crucial break in game eight, Halep wrapped up the match on her fourth match point and win her third WTA Tour title of the year.

“This week, it’s been an amazing effort,” Halep said after the match. “It’s brutal, the effort for me. This week it was really tough.”

She added: “[Stephens] makes me play better and better every time we meet each other, that’s a great thing for me.

“Of course, she’s a strong player. I think she’s a complex, if you say in English, complex player. She has everything.”