Simona Halep through, but Petra Kvitova and Victoria Azarenka out 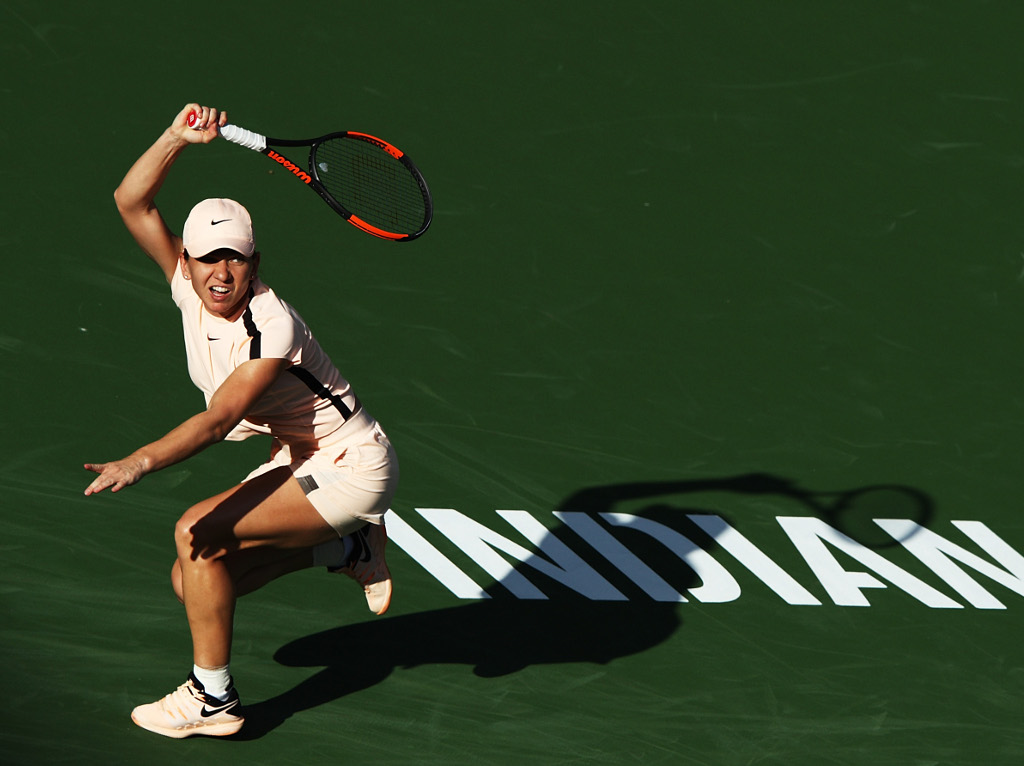 Top seed Simona Halep had to dig deep to advance to the fourth round in Indian Wells, but there were some big-name casualties.

Australian Open runner-up Halep was nowhere to be found in the opening set against world No 165 Caroline Dolehide, but she eventually found her rhythm to win 1-6, 7-6 (7-3), 6-2.

“I’m really, really happy about this victory,” the Romanian said. “It was tough down there, and much respect to her, because she’s playing really good tennis.”

Halep, who made 30 unforced errors and hit only 17 winners, will face China’s Wang Qiang next after she beat Kristina Mladenovic 6-1, 6-2.

Just a couple of days after needing three hours and 17 minutes to see off Yulia Putintseva, the two-time Grand Slam winner was beaten 6-2, 6-4 by the American wildcard.

Victoria Azarenka’s comeback came to an end as she was beaten 6–1, 7-5 by US Open champion Sloane Stephens.

“I was a little more aggressive,” Stephens said.

“These courts suit my game really well. I was super focused on just playing my game and making sure I was executing.”

Angelique Kerber is also through as she came from a set down in her rain-delayed match to beat Ekaterina Makarova 3-6, 6-4, 6-2, but French Open champion Jelena Ostapenko is out as she went down 6-3, 6-3 to Petra Martic from Croatia.