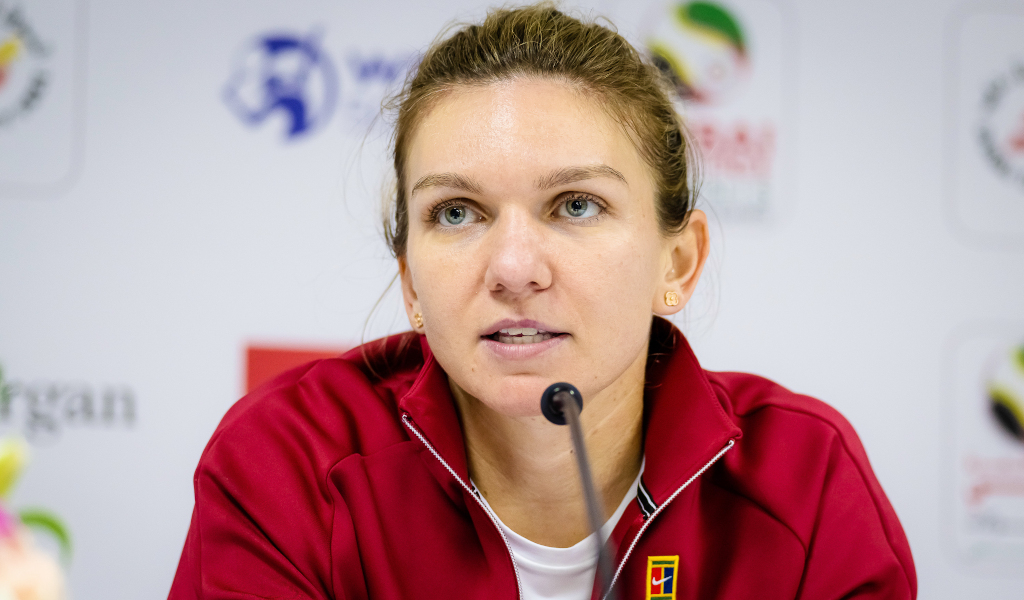 Simona Halep has undergone nasal surgery to help correct a problem which she says has affected her performance on court and in training.

Halep said the problem also plagued her during the night and as a result, she has had trouble sleeping.

She also addressed the fact that she opted to simultaneously have a cosmetic procedure performed on her nose.

Halep has not laid out a timeline for her return to competitive tennis following the operation which was performed in her home country Romania.

“Hi everyone, as some might already know, I have been struggling for a while with nose problems, and it got worse during the summer, especially in Washington.

“This problem made it hard to breathe and even worse during the nights as I was going through a complete blocked nose.

“The only way to solve the problem was to undergo surgery.

“The doctor Daniel Popescu has performed it and taken this opportunity to also make a plastic surgery intervention. Thank you! I also want to thank my anesthesiologist Doctor Uleia Alex.

“Everything went well. I will need a few weeks of rest before I can start again any physical activity. See you soon on the tennis court,” Halep said.

Halep has seen her personal life become the subject of headlines in her native Romania and across the globe after reports that she had decided to split with her husband Toni Iuruc were picked up.

She would confirm the split and asked for privacy which has not been entirely forthcoming as Halep has been the subject of further speculation regarding her relationship and her coaching situation.

Halep had enjoyed a largely positive 2022 until the end of August when these issues came to a head.

She was a Masters winner in Toronto earlier in the month though and appeared to be playing some of her best tennis since her Grand Slam triumphs.

While she wasn’t able to clinch a Grand Slam title, Halep returned to the top ten recently and had looked well placed to push for a place in the WTA Tour Finals.

Her time away from the game may put her Race to Fort Worth in jeopardy but it also can’t hurt for the former World No 1 to take stock of her career and personal tribulations.

Halep is the only top ten player in the WTA Rankings who is in her 30s with the next highest-ranked thirty-something being serve-boss Petra Kvitova.

She teamed up with coach Patrick Mouratoglou earlier this year and has been playing a noticeably more aggressive game which has helped her keep pace with younger players.

Halep looks to be in a position where she could enjoy a stunning second half of her career, leveraging her immense experience into further accolades.

She has been a hungry player in 2022, and given previous comebacks and her great resilience you can’t rule out a third Grand Slam title in the near future.

READ MORE: Emma Raducanu returns to action as she finds out her first opponent and draw at Slovenia Open