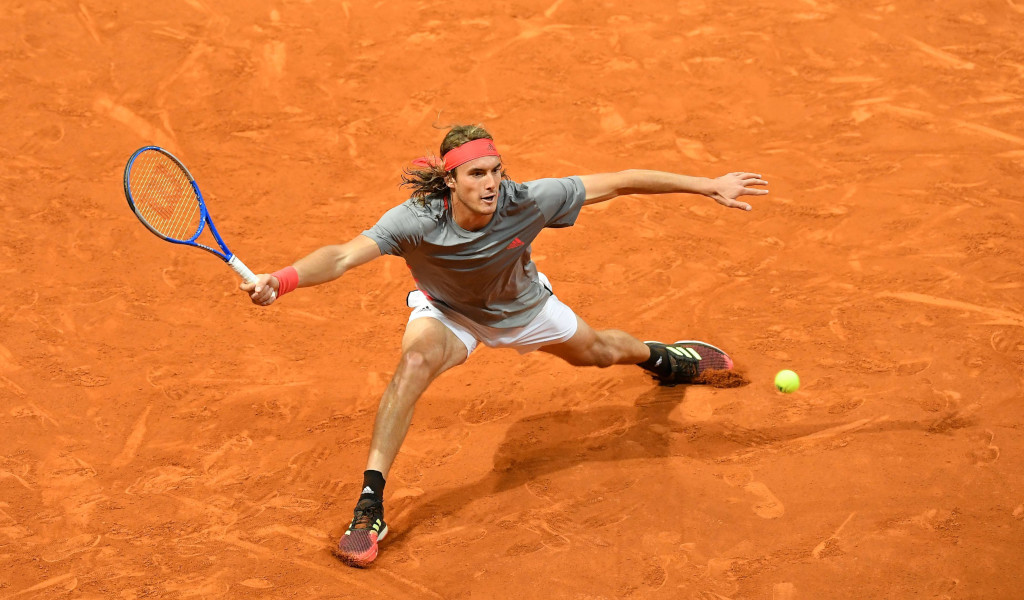 Stefanos Tsitsipas once again showed why he is a potential world No 1 as he produced another stunning display to upset Rafael Nadal in the Madrid Open semi-final.

Having beaten Roger Federer at the Australian Open this year, the Greek knows how to come up with the goods against the world’s best and this time it was Nadal on the receiving end.

Tstisipas won the entertaining clash 6-4, 2-6, 6-3 in two hours and 34 minutes to end the Spaniard’s hopes of winning a sixth title in Madrid.

Stefanos Tsitsipas is in the 2019 @MutuaMadridOpen final! 👏

The Greek will play @DjokerNole in Sunday's final 🏆 pic.twitter.com/OuUnCalmZy

The match started with consecutive breaks of serve and, after saving three break points in game six, Tsitsipas broke in the next game only for Nadal to hit back immediately.

However, a third break in game nine was decisive and the Greek served it out.

Nadal, though, controlled the second set with breaks in games six and eight as he drew level at one set each.

And to the decider it went with Tsitsipas upping his effort with a break in game five and then he doubled up in game six before Nadal got one break back.

However, he sealed the deal in the 17-time Grand Slam winner’s next service game as he won on his fourth match point.

“The mental discipline and being tough and being decisive in all those crucial moments I think was the key,” Tsitsipas said. “I had to take all those opportunities. Rafa is a fighter. He doesn’t give you free points. You’ve got to fight and give your best on every single point.”

He will take on Novak Djokovic in Sunday’s final after the world No 1 edged Dominic Thiem in two sets.