Sloane Stephens and Noami Osaka off the mark in Washington 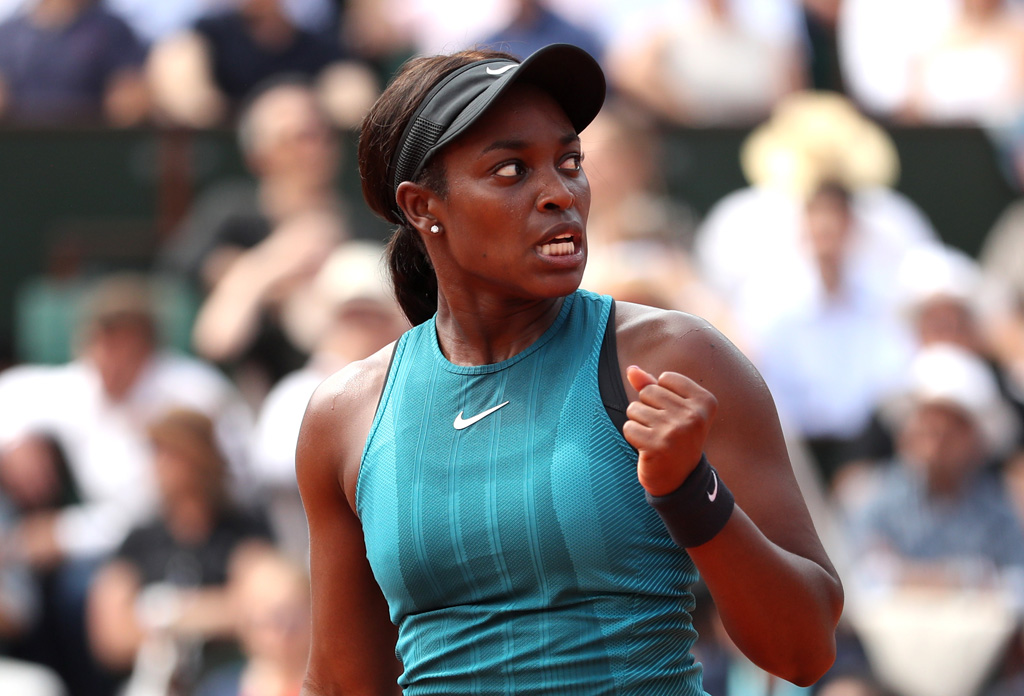 Sloane Stephens and Noami Osaka are up and running at the Citi Open.

US Open winner Stephens initially found herself on the back foot against fellow American Bethanie Mattek-Sands as she was 2-5 down in the opening set.

However, the second seed won off five consecutive games to take the opening set before easing to a 7-5, 6-2 victory.

“I am excited to be back on the hard courts, which is my favorite surface. I am happy to be playing again obviously, and in the US, so I think that will be good. I am looking forward to it,” Stephens, who will face Andrea Petkovic, next, said.

Third seed Osaka started confidently against Bernarda Pera and, although the American battled bravely in the second set, the Japanese player claimed a 6-2, 7-6, (7-4) victory.

However, fourth seed Ekaterina Makarova crashed out as the Russian suffered a 7-6 (7-2), 6-3 defeat at the hands of Ana Bogdan.

Sixth seed Belinda Bencic is safely through though as she won her rain-delayed match against Great Britain’s Harriet Dart 7-5, 6-2 while seventh seed Donna Vekic secured a 6-3, 6-4 win over American Caroline Dolehide.