Sloane Stephens stunned in Acapulco, but Victoria Azarenka and Johanna Konta through 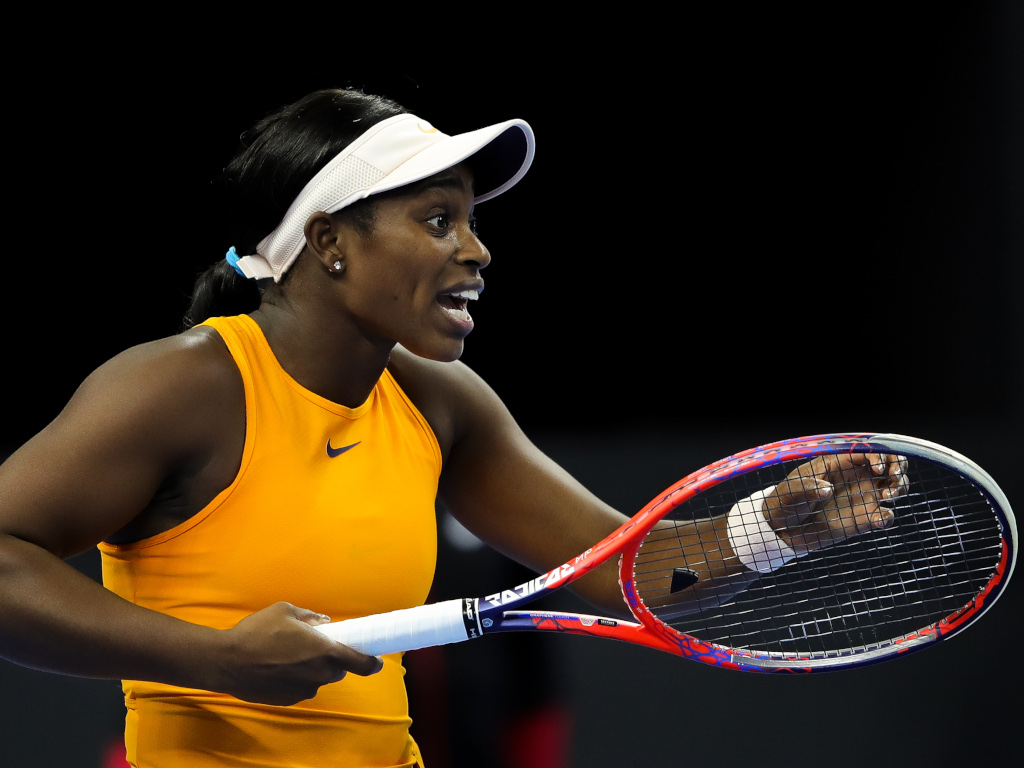 Top seed Sloane Stephens was dumped out of the Mexican Open by qualifier Beatriz Haddad Maia, but Victoria Azarenka and Johanna Konta are still going strong.

After looking very solid in her opening match against Pauline Parmentier, Stephens failed to replicate that performance against the Brazilian as she went down 6-3, 6-3.

The match started with two consecutive breaks of serve before Haddad Maia got the crucial break in game six while two breaks of serve in the second set were enough to earn the 22-year-old her first win over a top 10 player.

Third seed Donna Vekic is safely into the quarter-final as the Croatian beat Christina McHale 6-4, 7-5.

She will face British No 1 Johanna Konta next after the eighth seed secured a 6-4, 6-1 win over Russian qualifier Varvara Flink.

Former world No 1 Azarenka continued her good run as she eased past Tatjana Maria with a 6-2, 6-1 victory.

“Physically, I feel like my movement is starting to pick up,” Azarenka said after the match.

“My execution and the timing of that was not there, so it made it look kind of inefficient, and now it’s a little bit put more together and more efficient. So I’m happy with the direction that I’m going.”

Fifth seed Sofia Kenin awaits her in the last eight after she advanced when Katie Boulter retired while 6-4, 4-1 down.