Smooth transition to clay for Caroline Wozniacki in Istanbul 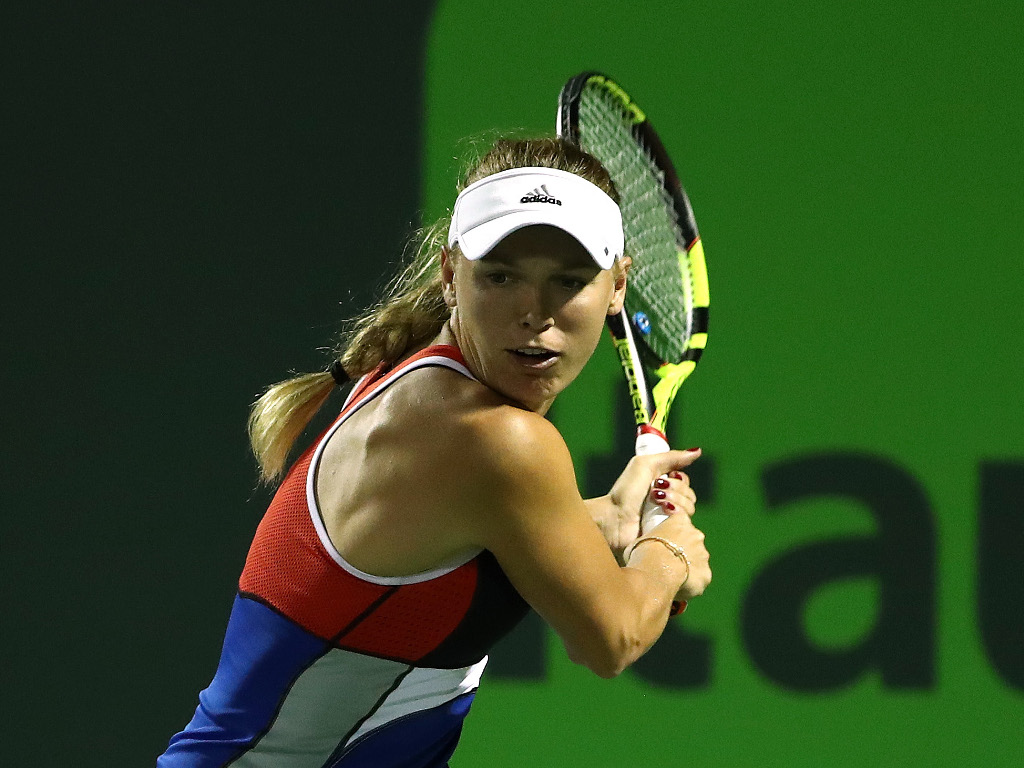 Caroline Wozniacki had no problems booking her place in the second round of the Istanbul Cup.

The Australian Open champion made a smooth transition to clay as she brushed aside Ekaterina Alexandrova 6-2, 6-2 in her opening match.

The top seed broke three times in the first set and twice in the second to secure the win in just over an hour.

“It was tricky, for sure,” the Dane said. “The first match on clay is never easy, but I’m happy with the win. It’s great just to get a match in, and feel better with the movement. It’s all about fine-tuning in matches like these.”

Wozniacki will face either Sara Errani or Kirsten Flipkens in the second round.

Donna Vekic caused an upset as she beat third seed Agnieszka Radwanska with the Pole retiring while trailling 6-1, 2-0 while fourth seed Shuai Zhang was another early casualty as she was beaten 6-2, 6-3 by Arantxa Rus.