Sorana Cirstea condemns sexist marketing: ‘I was told it’s better to be pretty and in top 20 than ugly and No 1’ 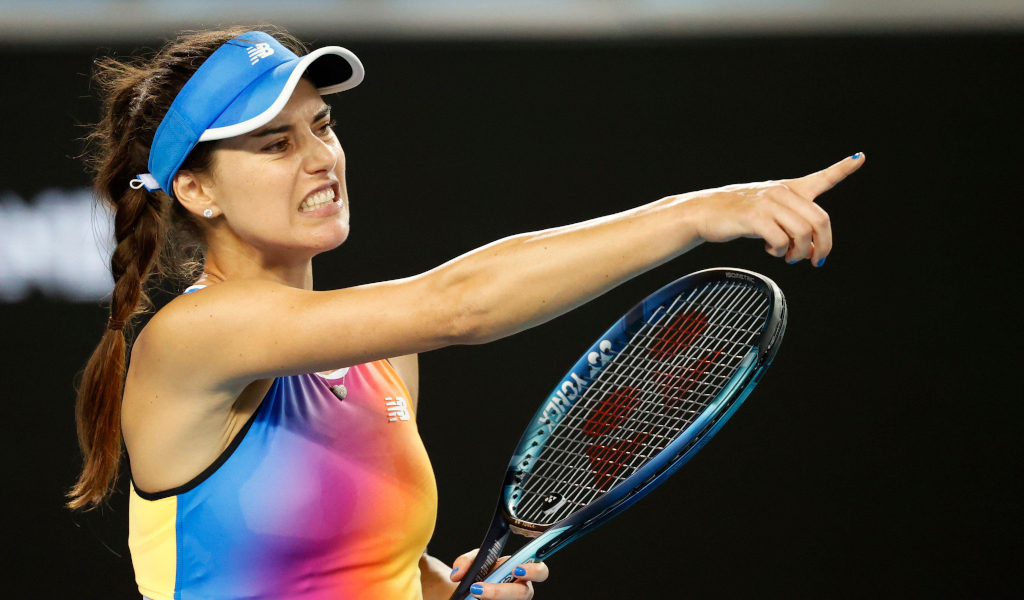 Tennis still has a long way to go when it comes to stereotyping in the women’s game, according to Sorana Cirstea as the Romanian has opened up about how looks often outweigh on-court performances when it comes to sponsorship.

World No 38 Cirstea has revealed she was once told by German sportswear company Adidas that her physical appearances count more than her success.

In an interview the La Fileu podcast, she said: “I remember when I signed a contract with Adidas. All the time, and considering they thought I was good looking for an athlete, they told me: ‘It’s better to be pretty and be in the top 20 than to be ugly and be No. 1’.

“If you’re in the top 20, you’re seen everywhere, you’re there 24 hours a day, seven days a week, every week, every tournament.

“That’s when you realise that they have their quotas and that everything is about marketing. For example, the best paid stars are American, Chinese or Japanese.

“It’s not the same and it depends a lot on you and your personality, how you inspire people and how you present yourself, that matters a lot too.”

The 32-year-old was sponsored by Adidas from 2006 until 2016 when she switched to New Balance.

Cirstea reached a career-high of No 21 in the WTA Rankings in 2013, but endured a couple of lacklustre seasons and dropped down the rankings.

However, she is on the up again as she won her second singles title, the Istanbul Cup, in April last year and reached the fourth round of the Australian Open at the start of 2022.