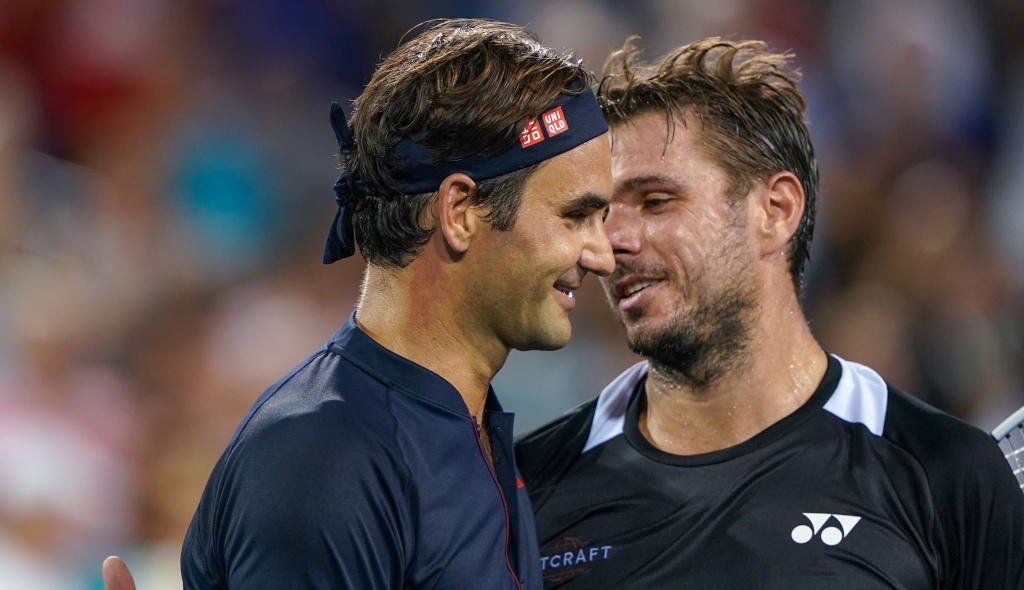 Stan Wawrinka hit the headlines last week after he reportedly told Holger Rune to “stop acting like a baby on court” and his comment drew some reaction from the tennis community as he himself was involved in a “cry baby” controversy involving Roger and Mirka Federer in 2014.

Three-time Grand Slam winner Wawrinka lost in three sets against Rune at the Paris Masters, but the Swiss was unimpressed by the teenager’s behaviour during their opening round clash and told the Dane after the match: “My advice to you is that you stop acting like a baby on court.”

Rune went on to win the title, his first ATP Masters 1000 title, but Wawrinka’s remarks caused many of the older tennis fans to chuckle as back in 2014 at the ATP World Tour Finals, the Swiss took exception to Mirka Federer’s taunts during the semi-final against Roger.

Mirka shouted “cry baby” and Wawrinka asked Federer and the umpire: “Did you hear what she just said?”

The reply from the official was: “I have not heard anything, Stan.”

Wawrinka then replied: “She did the same thing at Wimbledon. Every time I am on her side she yells before I serve. It’s unbearable.”

After the match Wawrinka refused to elaborate on the incident, just saying: “Nothing special. Tense match. It’s never easy.”

Not long after Wawrinka and Federer teamed up for Switzerland in the Davis Cup and they quickly kissed and made up as they lead their country to the title.

But the incident was highlighted again after Wawrinka’s Paris comments.

In an interview with RMC (translated by We Love Tennis), he gave some more detail, about the 2017 match saying: “We could have made some movies together (laughs). For sure, it was very, very tense right after the semi-final.

“Very, very hot, very, very complicated, on both sides. It’s a good thing there were no cameras in the hallways and locker rooms back then.

“But once again, at some point, when you get caught up in the emotion, for things that don’t necessarily happen because of your fault, you have to know how to take some distance.

“Don’t forget everything we’ve been through together, let the night and the next day pass, don’t see each other and then simply discuss it. We had to remember that we had a Davis Cup to win. I wasn’t going to let a little argument, which became a big one because of the emotions, disrupt this victory.”