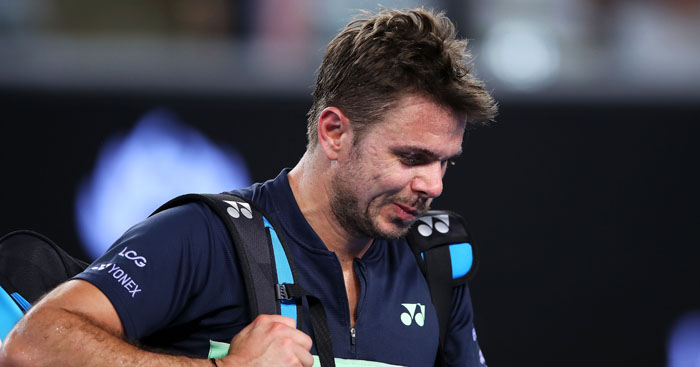 Stan Wawrinka is determined not to overdo his latest recovery and has decided to sit out of two events clay-court events.

The three-time Grand Slam winner made his comeback from knee surgery at the start of the year, but he has struggled for form and has also been forced to pull out of several events as he is not yet 100% fit.

Although he will compete at the Queen’s Club Championship next week and Wimbledon at the end of the month, he has opted to withdraw from the Swedish and Swiss Opens in July.

“I was very much looking forward to giving my debut in Bastad as I’ve heard so many good things about this event. Also as everyone knows I always love playing in front of the Swiss fans,” he said.

“Gstaad means a lot to me and I hope that I can come back to this beautiful tournament in the future. It’s never nice to withdraw from events but I need to listen to my medical team and follow their advice.

“I’ve been working very hard since almost a year to be where I am now and I don’t want to take the risk of any step backwards.”