Stan Wawrinka hits the ground running at the Mexican Open 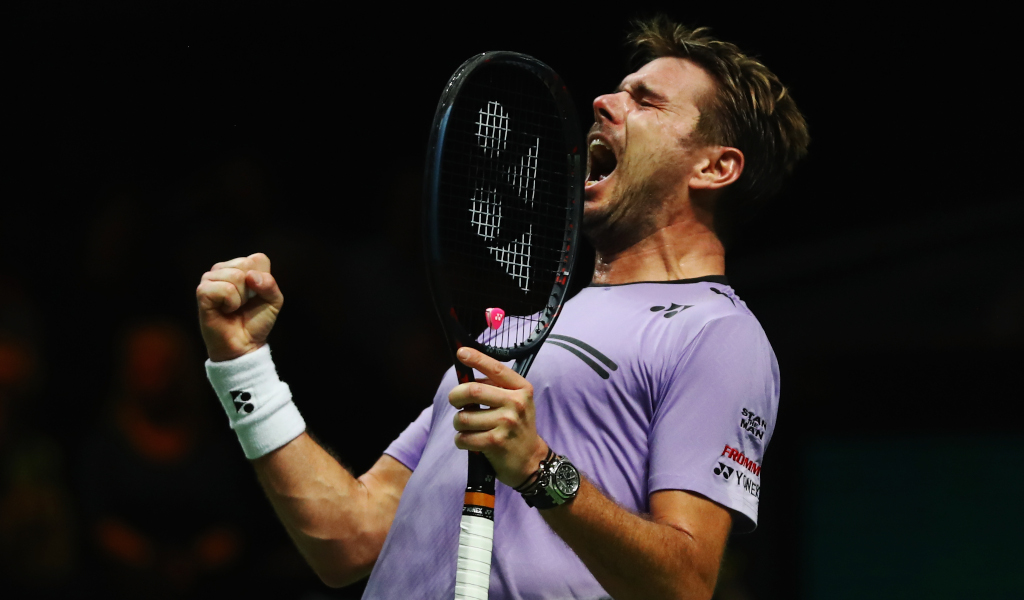 Stan Wawrinka continued his mini-resurgence as he booked his place in the second round of the Mexican Open with a comfortable win over Ryan Harrison.

After a difficult 2018 campaign, Wawrinka is starting to find form again as he finished runner-up at the Rotterdam Open a fortnight ago.

And he again looked in excellent nick against Harrison as he secured a 6-4, 7-6(8-6) victory over the American.

Stand by your Stan!

He will face another American in the second round after seventh seed Steve Johnson saw off Mexican wildcard Gerardo Lopez Villasenor 7-5, 7-5.

Eighth seed John Millman also made a confident start to his campaign as he beat Marcel Granollers of Spain 6-3, 6-4 and up next is German Peter Gojowczyk, who was a 5-7, 6-4, 6-2 winner Mexican qualifier Federico Gaio.