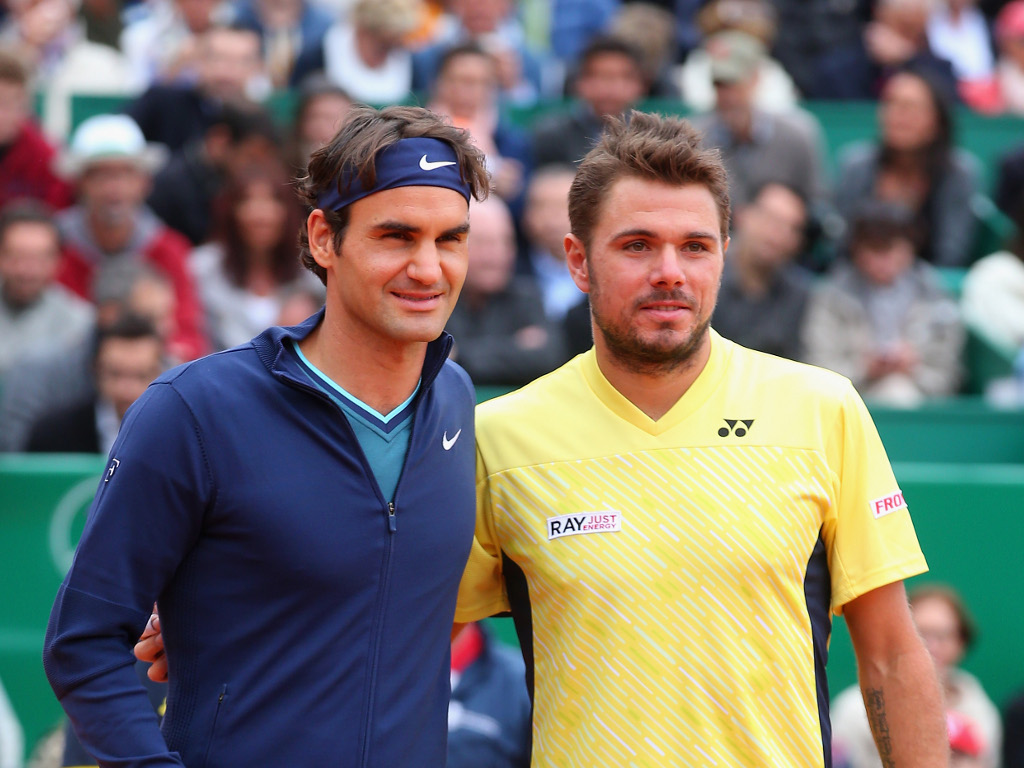 Stan Wawrinka will be one of the hurdles that Roger Federer needs to clear at the Rotterdam Open if he is to return to No 1.

The 36-year-old Federer accepted a wildcard to enter the Dutch event and he needs to reach at least the semi-finals to become the oldest player to be top of the world rankings.

He will open his campaign against a qualifier and if he advances, he will face either German veteran Philipp Kohlschreiber or up and coming Russian youngster Karen Khachanov in the second round.

With his Swiss compatriot Wawrinka in the same side of the draw, the two will meet in the quarters if Wawrinka comes through his opener against Tallon Griekspoor and then beats either Robin Haase or Thiemo de Bakker in the second round.

The winner of the quarter-final could face Alexander Zverev, David Ferrer, Richard Gasquet or Gilles Muller in the semi-final.

Grigor Dimitrov is the highest-ranked player in the bottom half of the draw that also includes David Goffin, Thomas Berdych and Lucas Poille.