Stan Wawrinka seeing light at the end of the tunnel 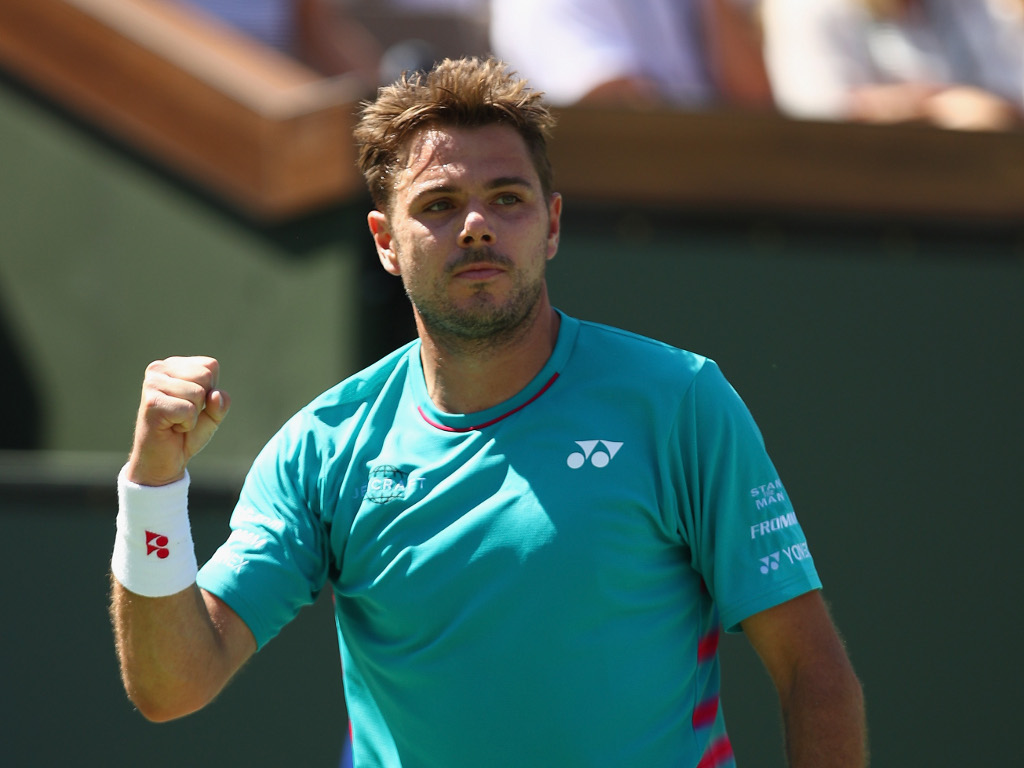 Stan Wawrinka believes is injury woes are finally starting to clear up and he can’t wait to get going again.

The three-time Grand Slam winner hasn’t played competitive tennis since February and he announced earlier this week that he will skip the Madrid Open as he continues his recovery.

However, he is confident he is close to full fitness and is looking forward to returning to action at the Rome Masters.

“My level of play has risen in recent weeks. I finally see the end of the tunnel and it’s a very pleasant feeling,” he is quoted as saying by Letemps.ch.

He added: “I pulled out [of Madrid] because of a small calf injury and it took me 10 days to recover, but I’m looking forward to returning to Rome.”

Wawrinka has also teamed up again with former coach Magnus Norman, who was part of his coaching set-up from 2013-2017. The Swede took a break after the 2017 season as he wanted to spend more time with his family, but he is “answered” when the Swiss player called.

“Since I’m now training 100%, I needed an outside look. I called Magnus, he agreed to come for a 15-day training block. We will then see what happens after this.”