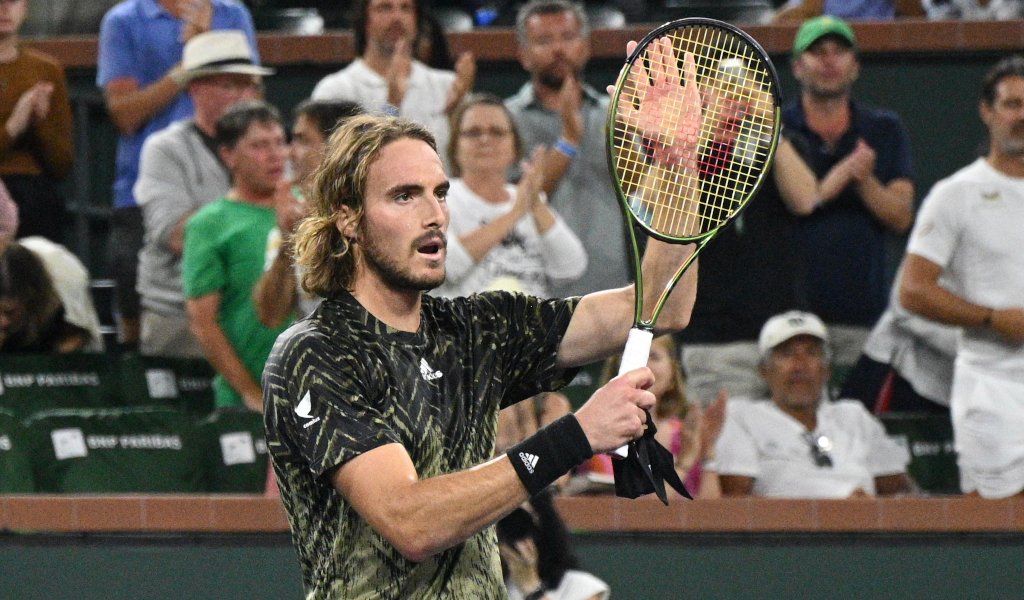 Stefanos Tsitsipas has issued a statement to confirm he has withdrawn from the ATP Finals in Turin, allowing Britain’s Cameron Norrie to make his debut at the event.

British No.1 Norrie travelled to the prestigious tournament as second alternate after narrowly missing out on qualifying for the eight-man event but, with Jannik Sinner already replacing fellow Italian Matteo Berrettini, he has been given an unexpected chance.

Norrie, the first British singles player to appear at the tournament since Andy Murray won the title five years ago, will take on Norway’s Casper Ruud on Wednesday evening before meeting Novak Djokovic on Friday.

To stand a chance of qualifying he would need to win both matches and hope other results go his way but, with 200 ranking points and more then £120,000 at stake for each group contest, there is plenty to play for.

🇬🇷 @steftsitsipas has withdrawn from the #NittoATPFinals due to a right elbow injury.

Wishing you all the best in your recovery, Stef 🙏#NittoATPFinals pic.twitter.com/JEbmproNeF

Tsitsipas was a doubt for the tournament after withdrawing from the Paris Masters two weeks ago with a right elbow problem, and he declined to answer a question on his fitness after losing his opening match to Andrey Rublev.

“I have taken the very difficult decision to retire from the 2021 [Nitto ATP] Finals due to my elbow injury, which has been bothering me for a couple of weeks now,” Tsitsipas said.

“It’s a very difficult decision from my side and I was working really hard this year to get to play the Finals and be part of this amazing event, but unfortunately I won’t be able to continue.”

Norrie could also have the chance to finish the year in the world’s top ten if he shines in Turin, but all will depend on his opening match against Ruud.