Stefanos Tsitsipas news: Greek admits he ‘was in a very bad place’ and considered quitting tennis 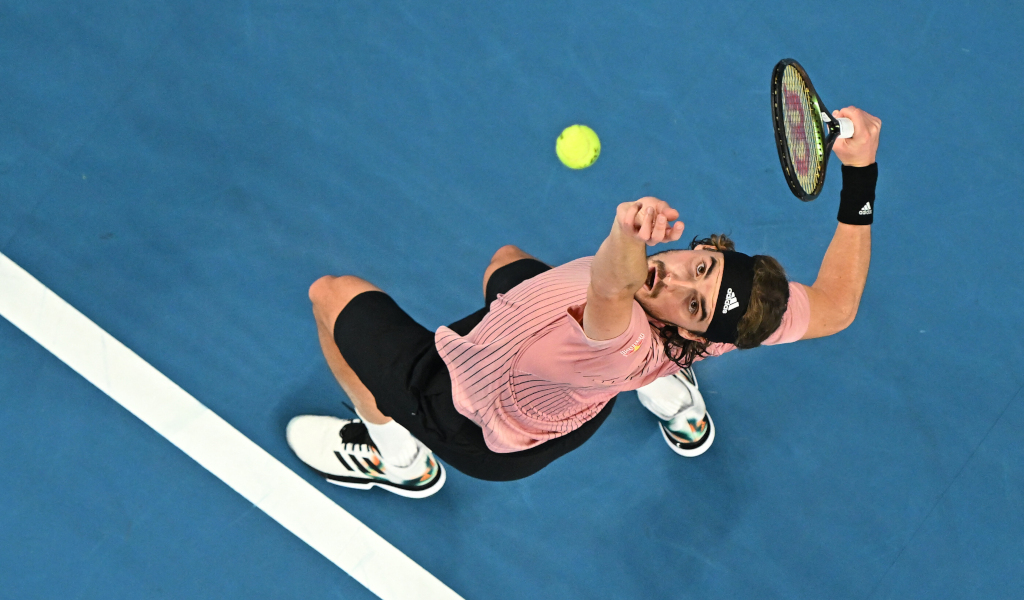 Just a few months ago Stefanos Tsitsipas considered walking away from tennis as he lost motivation and confidence due to an elbow injury.

Tsitsipas’ injury woes started at the backend of the 2021 campaign when he was forced to retire from his second-round clash at the Paris Masters in October.

Although he played in the opening match of the season-ending ATP Finals, he threw in the towel ahead of his second match before undergoing an operation at the end of November.

His surgeon warned him that it would be unlikely that he would play at the Australian Open, but the Greek returned to action at the ATP Cup before competing at Melbourne Park, losing in the semi-final against Daniil Medvedev.

Tsitsipas will be back in action at the Indian Wells Masters this week and the fifth seed admits life was not easy while he struggled with injury.

“I didn’t think back then that anyone would be able to help me heal and get back to where I wanted. So it was a very difficult moment that I had to go through and I was in a terrible place,” he said.

“I remember being at the Nitto ATP Finals a few days before the surgery and I was thinking of quitting. I didn’t think back then that anyone would be able to help me heal and get back to where I wanted.

“It was a very difficult moment that I had to go through. I was in a very bad place.”

The 23-year-old also featured in the Rotterdam, Marseille and Acapulco after the Australian Open and he is “feeling good” again.

“I wasn’t able to stay motivated because I didn’t believe in myself. My body was stopping me from going there. It was very sad to feel helpless. I felt weak and I felt unable to reach new heights,” he said.

“So I want to be consistent and feel good about myself this year.”