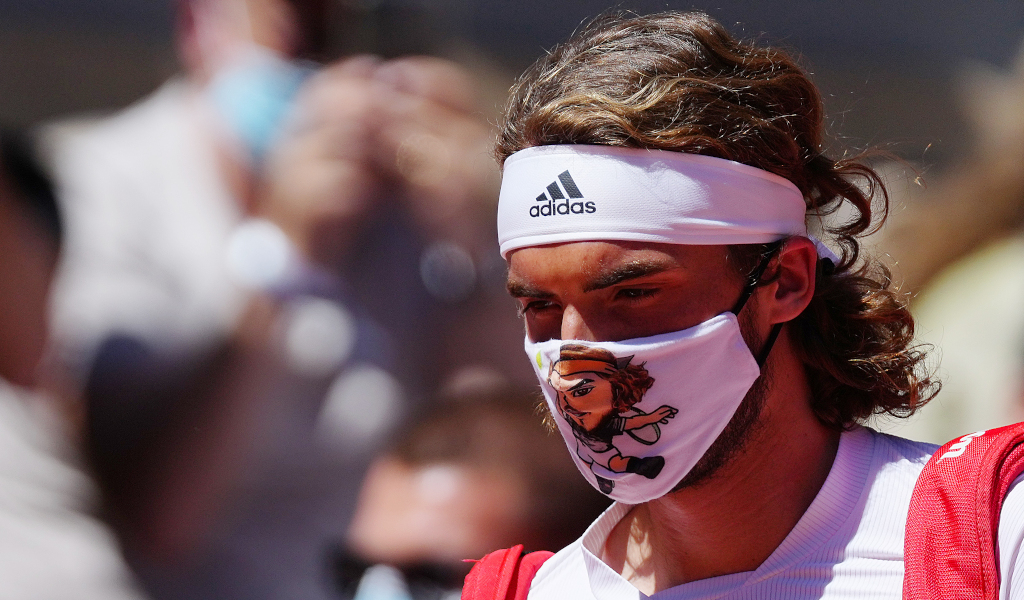 Stefanos Tsitsipas is no rush to get vaccinated against the coronavirus as he believes “it has not been tested enough” and also feels “for us young people I think it’s good to pass the virus because we’ll build immunity”.

The 23-year-old raised eyebrows earlier in the week when he revealed that he would only take the Covid-19 vaccine if it becomes mandatory to compete in tennis.

In an interview with Greece’s SDNA, the world No 3 gave a detailed explanation for his decision, saying: “I am young, I am in the under-25 category.

“For me, the vaccine has not been tested enough, it is new. It has some side effects, I personally know some people who have had them.

“I’m not against clarifying this, I just see no reason for someone in my age group to need to be vaccinated. I think the concept was to be given to older people, if I’m not mistaken.

“It is not something we know too much about and so far it has not been given to us as a must on the tour. So there is no reason. I did not say anything strange. Everyone has their own point of view. If it is to play it diplomats and not be able to express our views on something specific, what is the reason for doing these interviews.”

The ATP has so far only advised and encouraged players to take the vaccine and Tsitsipas insists he will cross that bridge when he gets there, but believes it is “good to pass the virus and build immunity”.

“Everyone has the right to decide what they want to do. If you want to protect yourself with the vaccine, your problem, go and do it,” he said. “For us young people, I think it is good to pass the virus, because we will build immunity. I do not see it as something bad.

“As I said, it is not obligatory, everyone has the freedom to decide for themselves what is right and what is not. At some point we should all do it, I’m not saying the opposite. The time will come when we will not be given many options, but until then I want to see a better version of the vaccine that gives us more pluses than minuses.”