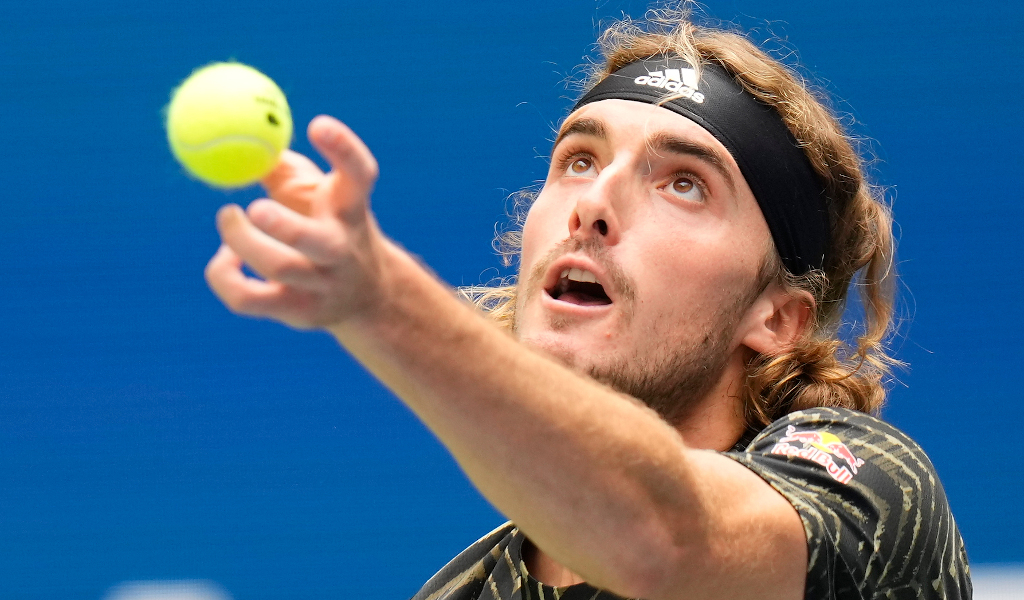 Stefanos Tsitsipas was pushed all the way by Italy’s Fabio Fognini but held on for a 2-6 6-3 6-4 win to reach the fourth round of the BNP Paribas Open in Indian Wells.

Tsitsipas, the second seed in this Masters 1000 event, struggled in the first set but was ultimately able to rely on his service game to get across the line, picking up 10 aces to just one for Fognini.

Words were exchanged between the players at the end of the game, with Fognini not impressed by what he believed to be tactical exchanges between Tsitsipas and his father during the match.

“Great comeback, honestly, I don’t know what happened,” Tsitsipas said. “I really wanted to get back in the match and it happened somehow.

“From [a set and a break down] I just took it point by point and it worked out pretty well. A good mindset and also a bit of patience helped as well. I found solutions in those tough moments and really felt like I had momentum.”

German third seed Alexander Zverev overcame a valiant Andy Murray 6-4 7-6 (4) to book a round of 16 clash with Gael Monfils, who punched his ticket with a straight sets victory over Kevin Anderson.

American Taylor Fritz pulled off the upset of the day, cruising past Italian fifth seed Matteo Berrettini in straight sets 6-4 6-3.

Georgia’s Nikoloz Basilashvili fought back from a dropped first set to defeat Spain’s Albert Ramos-Vinolas 4-6 7-6 (2) 6-2 in a marathon two hours and 23 minutes.