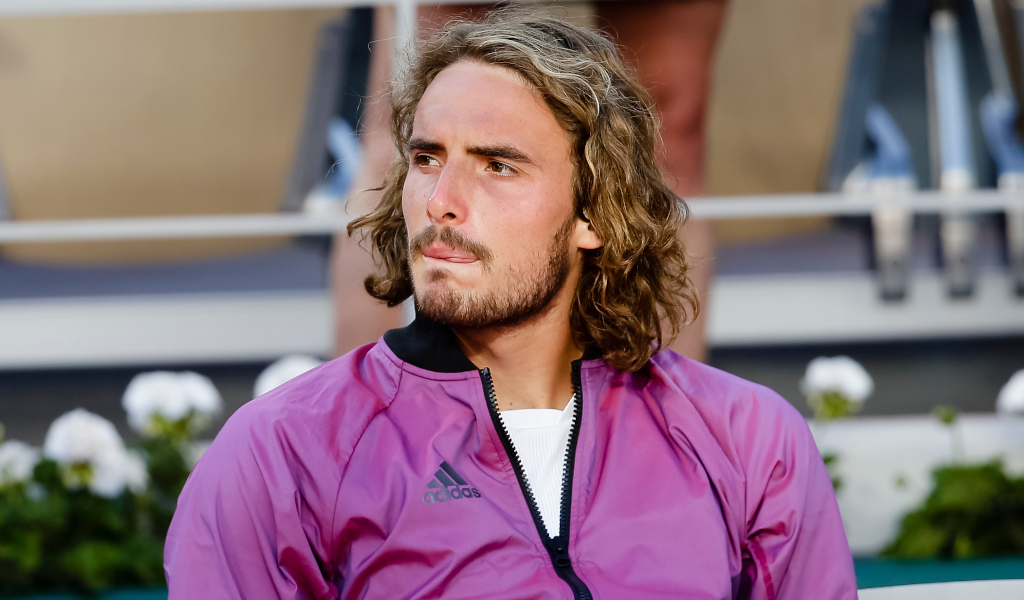 Stefanos Tsitsipas’ controversial comments about coronavirus vaccinations have been denounced by the Greek government with a spokesperson saying the tennis star “does not have the knowledge and studies to assess the need for vaccinations”.

The world No 3 raised eyebrows earlier in the week when he revealed that he would not take the Covid-19 vaccine unless it becomes mandatory to compete on the ATP Tour.

He doubled down a few days later when he told Greek media that the vaccine “has not been tested enough” and he feels “for us young people I think it’s good to pass the virus because we’ll build immunity”.

Greek government spokesman Giannis Oikonomou, though, told local press: “He does not have the knowledge and studies to assess the need for vaccinations.

“Stefanos Tsitsipas is a great athlete, his skills in sports and his contribution to sports in the country is unquestionable.

“What is at stake, however, is his ability to assess the need for vaccinations or whether the vaccine has been tested for a sufficient period of time. And … he has neither the knowledge nor the studies nor the research work that would allow him to form an opinion about it.”