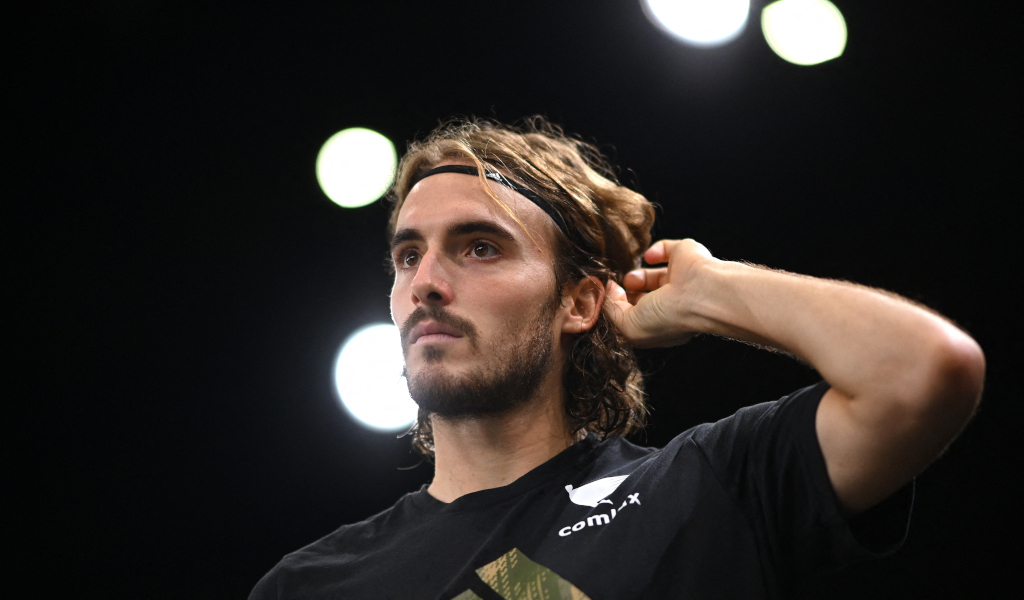 Stefanos Tsitsipas has revealed his stance on Wimbledon banning Russian and Belarusian players from the competition when he was quizzed on the subject at a press conference ahead of the Madrid Open.

The Greek player believes this ban is “not nice” as he thinks it’s unfairly punishing players from those two countries.

He said: It’s not nice that they’re not allowed to play.

“They have done nothing wrong to be automatically defaulted from the competition.”

Other players including Andy Murray, Novak Djokovic and Rafael Nadal have also come out to oppose the decision made by the UK Government and subsequently by Wimbledon organisers, while the ATP and WTA have also promised a strong reaction.

Tsitipas was speaking ahead of his appearance at the Madrid Open and he kicks off his singles tournament campaign tomorrow against an opponent not yet known yet, and he thinks this competition is unlike any other clay court tournament.

“It’s different clay court tennis, it’s doesn’t really feel much of a clay court tournament because you’re dealing mostly with the altitude than the clay itself so that’s the ultimate challenge that you have to overcome,” the 23-year-old explained.

“Swings are different, it’s a lot harder to open the court, you’re just dealing with higher balls and heavier balls and it’s more about making that extra ball in the court with a lot of extra precision.

“(Since his first Madrid Open) I’ve got better results, I’ve gained more experience and played more matches – I’ve seen certain scenarios more than I have when I first came here and that is what I have in my portfolio, it’s up to me to see if I’m able to use that and utilise it in the best possible way.”

The Monte Carlo Masters champion is set to play his opening round singles match at the Madrid Open tomorrow, while he is already through to the second round with his doubles partner and brother Petros Tsitsipas.