Stephens crashes out in Australia 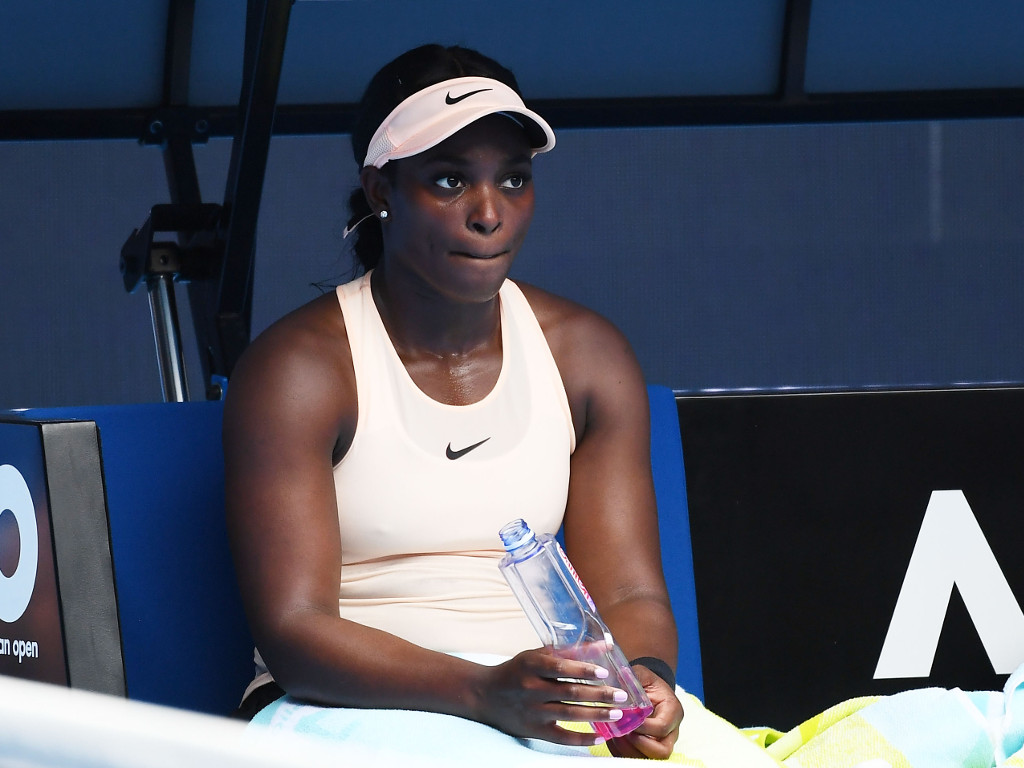 US Open champion Sloane Stephens was the first big-name casualty when the Australian Open began on Monday morning as she went down 2-6, 7-6 (2), 6-2 to Zhang Shuai.

Although last year Stephens claimed her maiden Grand Slam title at the US Open, the American has struggled since.

She has yet to win a single match since that Flushing Meadows title and it was more of the same on Monday in Melbourne.

Up against world No 34 Zhang, it was Stephens who got off to the better start as she claimed the opening set.

Zhang, though, faught back to level the match in a second set tiebreaker before breaking twice in the final set to win the match 2-6, 7-6 (2), 6-2.

The US Open champ is out.