‘I still struggle, but I am super confident next year will be better,’ says Simona Halep 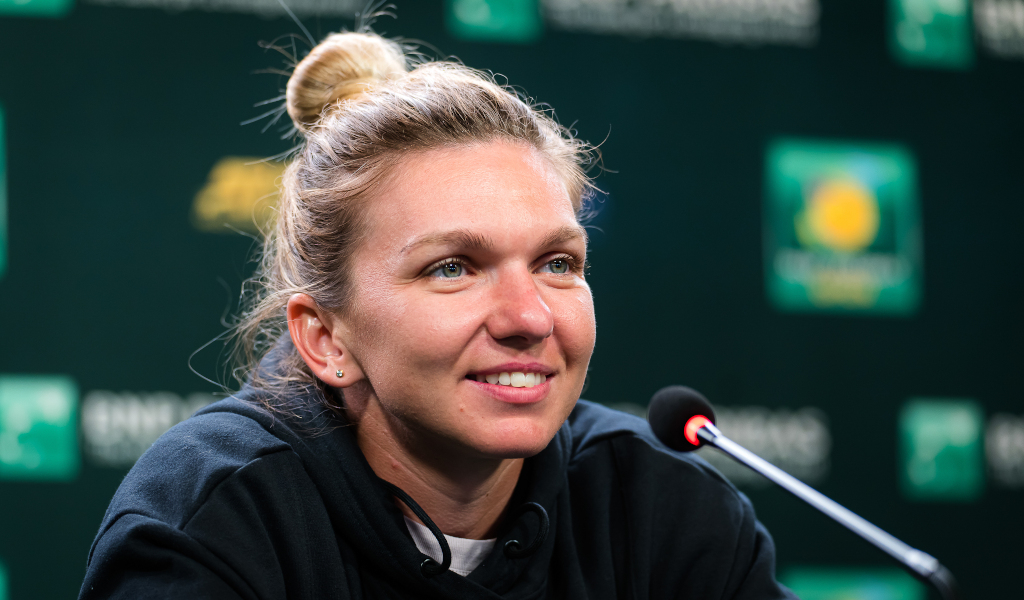 The 2021 campaign has been “tough” for Simona Halep, but the two-time Grand Slam is happy to be back on court and hoping for a change in fortune in the coming months.

Halep’s season has been disrupted by injury as she injured her calf at the Italian Open in May and what followed was the “hardest time of her career” as she was forced to miss the French Open, her Wimbledon title defence and the Tokyo Olympics.

She finally made her comeback during the North American hard-court season, but she is yet to hit top form with her best result since returning a run to the quarter-final at the Kremlin Cup.

The former world No 1, though, is seeing her glass as half full.

“This year was a tough year with the injuries that I suffered and I struggled a lot just to come back but I am happy to be back on the court and happy that I can play again,” she said.

“I am healthy again and the positives are that I was able to come back and play some tournaments and some matches. It wasn’t easy coming back as I missed three-four months and didn’t play an official match.

“I still struggle, but I am super confident next year will be better and I still love the sport and love being on the court.”

Halep will play competitive tennis in her native Romania for the first time in five years this week when she takes part in the Transylvania Open and, needless to say, she is looking forward to it.

“I’m excited to play in Romania, I played two times in Bucharest in 2014 and 2016 and I had great success and in Cluj, the organizers are really good and the conditions are great and hopefully I can feel in a good position for Wednesday.”