T365 Recall: When the Madrid Masters used models as ball girls with Andre Agassi joking ‘it was tough to focus’ 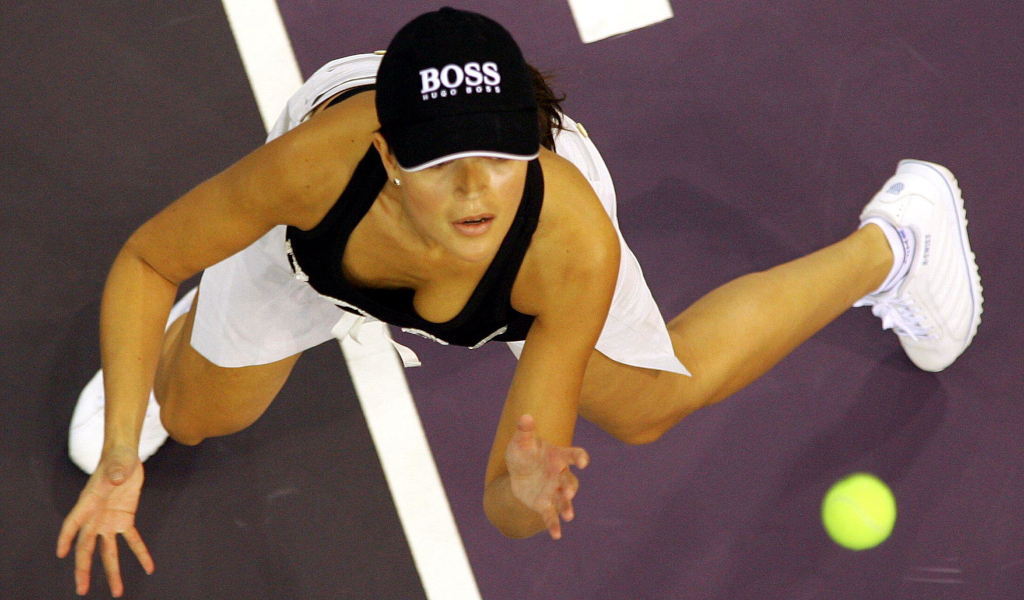 Society has changed for the better over the past few decades with Page 3 models a thing of the past for many newspapers. Heck, even Formula 1 has done away with grid girls. But there was a time when the Madrid Masters ignored modern day societal norms and employed models as ball girls.

Former tournament owner Ion Tiriac has never been afraid to push the boundaries and back in October 2004 organisers of the Madrid Masters (as it was known before they renamed it Madrid Open) ruffled feathers when they replaced the traditional ball boys and girls with models for the hard-court event.

Instead of using teenagers who spend months practicing for big tournaments, organisers opted for 19 to 28-year-old professional models. 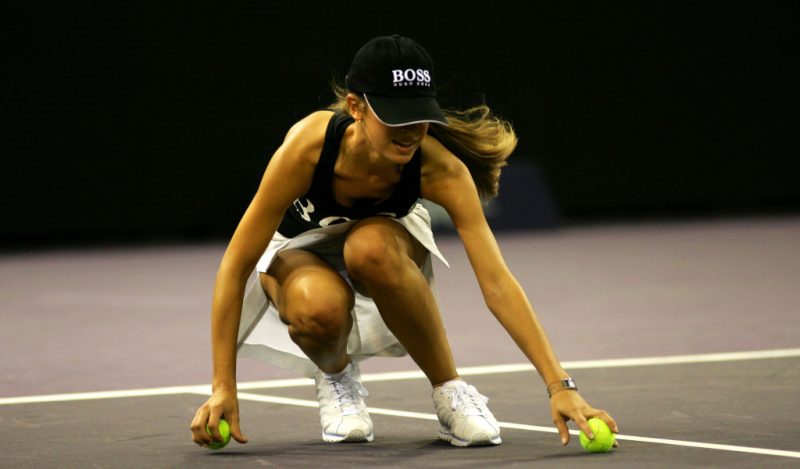 Marat Safin won the 2004 edition featuring models and it was very much a case of “all publicity is good publicity” for the Russian.

In the 2006 and 2007 WTA Tour Championships in Madrid, male models were used for the women’s events.

Y’all remember when Madrid Open had these hot male models as ball boys?? TT would be a hot mess if it were to happen again 🥵 pic.twitter.com/Q1fWGkw3Db

“We were practicing the other day and I don’t think they really know what they have to do on the court because they are too busy watching the players,” Elena Dementiava said.

Kim Clijsters admitted that players chatted about the innovation and she was “excited”.

“I was talking to Maria [Sharapova] in the taxi and she said they looked nice,” the Belgian said. “I’m excited about it, although it is going to be strange. As long as they do a good job, that is all that matters.”

They eventually made changes as the traditional ball boys and girls returned during the early rounds, but the models were back for the showpiece matches as they “worked” during the semi-finals and final.

By 2018 the models started wearing three-quarter tights under the skirts, but thankfully no other tournament followed in their footsteps as they continued to use teenagers as ball boys and girls as was a short-lived craze.

Țiriac sold the tournament to IMG for approximately €390 million in 2021 and the New York–based company is unlikely to try similar follies.