SW19 has seen a number of all-time greats achieve legendary status due to their performances on Wimbledon turf.

But for many years the name that stood out above the rest was Pete Sampras.

The seven-time champion has undoubtedly etched his name into Wimbledon folklore, and with it being 25 years to the day since his first triumph, it’s only fitting we revisit that landmark occasion. 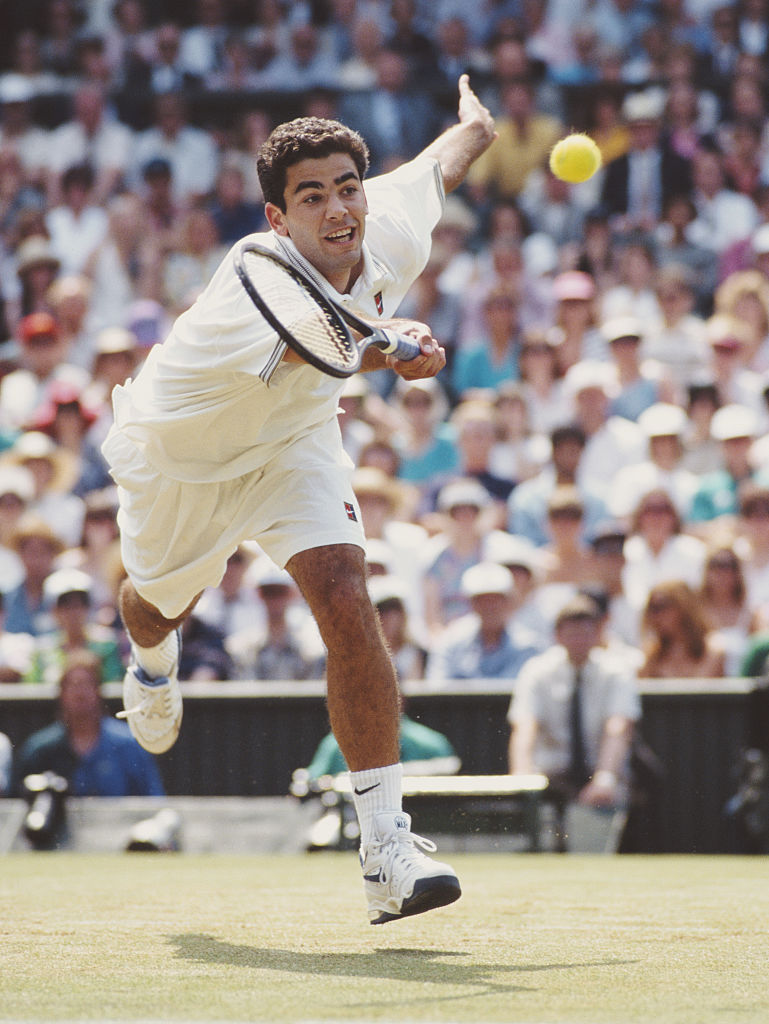 While Agassi had taken his rival all the way, Sampras was able to overcome his German counterpart with relative ease. A professional 7-6 6-4 6-4 victory would set up a showdown on Centre Court with Courier. It had to be Courier. 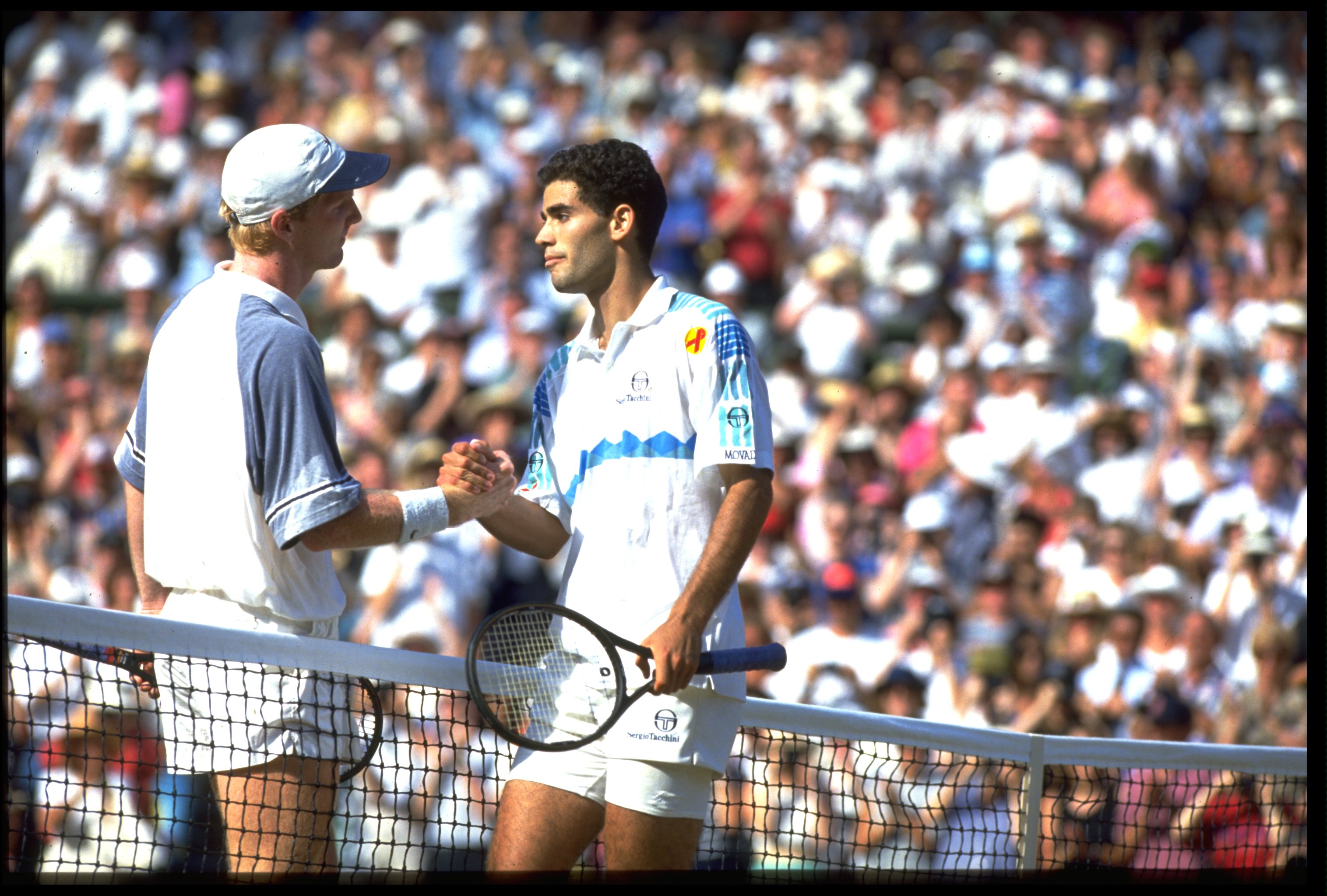