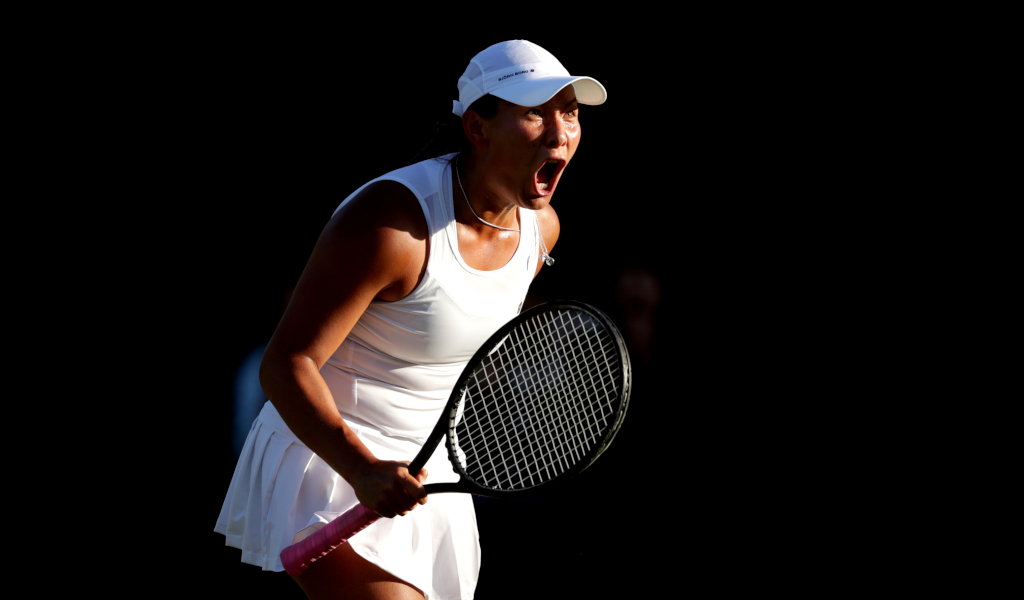 Comeback queen Tara Moore has hailed her incredible win in Sunderland this week as an “enormous boost” to her career.

Moore, the British number nine, was 0-6, 0-5 down to Jessika Ponchet and facing match point at the ITF World Tour event on Tuesday.

She rode her luck, clipping the net with an overhead smash on match point to successfully defend it, before somehow managing to carve out a 0-6, 7-6, 6-3 win.

“I really feel for Jess, she’s a great player and was playing some terrific tennis,” Moore said.

“And yeah, she was probably as devastated losing from that position as I would have been.

“But that’s tennis and we move on. I’ve never been in the situation of being that far ahead and losing but it can happen.

“I just want to build on that now.”