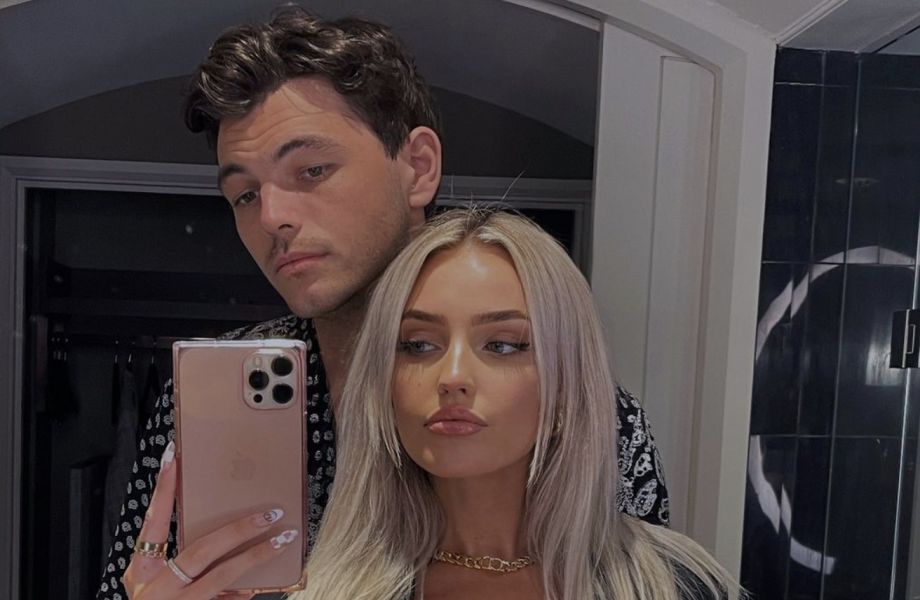 She has been a rock beside Taylor Fritz throughout his stellar 2022 season and now Morgan Riddle will be his cheerleader-in-chief at this year’s ATP Finals in Turin.

Fritz qualified for his first ATP Finals after Carlos Alcaraz pulled out of the event due to injury, with the American making the most of his first appearance as he turned in a sparkling display to beat the top seed, Rafael Nadal.

It added to what has been an outstanding season for Fritz, who won his first ATP 1000 Masters events at Indian Wells in March before he reached the quarter-finals at Wimbledon.

He sealed his appearance at the ATP Finals with a fine run of form at the back end of the season and it is clear that his relationship with Morgan is helping to create a positive environment away from the court that is helping Fritz to take his career to the next level.

Taylor and Morgan are set to be among the star names taking centre stage in the soon-to-be-released Netflix documentary looking behind the scenes on the ATP Tour, with Nick Kygios and his girlfriend Costeen Hatzi also expected to be leading stars in the series.

“It’s impossible to know if the show will have the same success as Formula 1 did, but I hope it does … that would just be unreal for the sport,” said Morgan on TikTok.

“I think everyone was iffy about it at first, but now the whole tour has warmed up to it.

“The (Netflix) crew is always around all the time and it’s been exciting to have them around.

“I hope that it reaches the level of popularity that the other show did. It would do really big things for the sport.”

It is no surprise that Morgan is keen to be a part of the story, as she is prominent on social media as she updates her followers on her travels with her boyfriend.

She has over 100k followers on Instagram and posted a message on TikTok earlier this year that included these somewhat controversial comments about the game that has become such a key part of her life.

“I know that tennis is relatively uncool and unknown in America, so here’s what you should know,” said the model who grew up in Minneapolis, Minnesota.

“Unlike most sports, tennis is a year-round sport except for four weeks off in December.

“Players compete in tournaments in 31 countries in cities like Dubai, Paris, Shanghai, London, Rome, Cabo, and many more.

“What are they playing for? Besides glory and hundreds of millions of dollars in prize money, players are competing for points.

“Each tournament gives a certain amount of points and the better you do, the more points you get.

“The more points you have, the higher your ranking is. And your ranking basically refreshes every year. No pressure.

“Tennis tournaments are not your casual sporting event with hot dogs and beer, you can expect champagne, strawberries and cream, Nobu, and getting to wear really cute outfits.”

Fritz was asked about the TikTok post that sparked plenty of debate, especially her comments that tennis is ‘relatively uncool and unknown’.

And it seems he was very supportive of a social media message that got plenty of tongues wagging.

“I think what she did was awesome for our sport,” he told reporters.

“It got a ton of people looking at it. I think you get your typical older fan who may be upset about it. I don’t understand how anyone can get upset about it.

“I think people know what the Grand Slams are and know a couple of things about it, but tennis isn’t talked about on ESPN unless it is a very specific moment.

“It’s not popular like that, so it’s nice to see tennis getting more attention. I think what she did was awesome, regardless of what the reaction is.”

The Taylor and Morgan show is set to move to a new level when the Netflix documentary is released, with this tennis power couple likely to move up the celebrity ranks in the process.