Taylor Townsend on racism in tennis: ‘Everybody sees a black person and they it’s Venus or Serena Williams’ 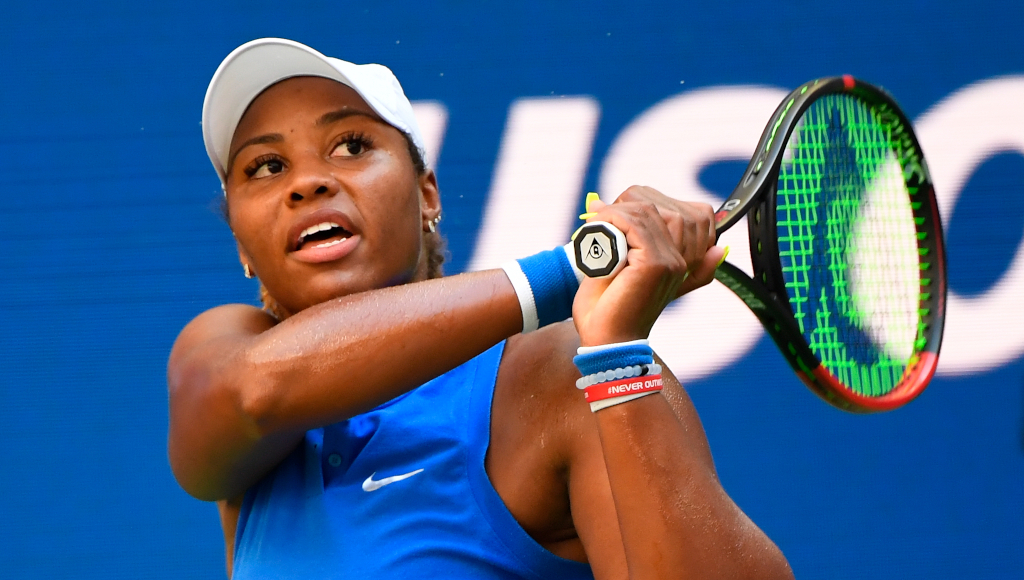 American Taylor Townsend has opened up about racism in tennis, saying she regularly gets mistaken for other black female players.

The United States has been gripped by anti-racist protests the past few weeks following the death of George Floyd, an unarmed black man who died in May after being pinned down by a white police officer.

His death sparked widespread campaigns against police brutality and racism, and the tennis community also joined the conversation with Coco Gauff delivering a passionate speech during a march in Florida while others like Roger Federer, Rafael Nadal and Novak Djokovic backed the #BlackOutTuesday online campaign.

World No 73 Townsend spoke of her experiences with racism in tennis during an interview with Tennis United.

“Even in the tennis world it is not a united place,” she said. “We lose our identity of who we are because there can only be one.

“I’ve had people argue with me to tell me that I’m Coco Gauff. I’m not Coco Gauff but all of us look the same, all of us are built the same, everybody sees a black person and they assume it’s Venus or Serena (Williams) or Sloane (Stephens).

“It’s extra-security, extra-precautions that need to be taken to make sure I belong.”

The 24-year-old also spoke out about racism and policy brutality in general.

“The black community has been suppressed, our identity has been robbed from us,” she added. “Black men are being gunned down and killed in the middle of the street in broad daylight from police officers.

“This is our reality and this is the reality that we’ve been having to deal with for so long, of people not being comfortable with you.

“This is our reality. It happens all the time – week in, week out, every tournament that I play in the States, overseas, it doesn’t matter.”