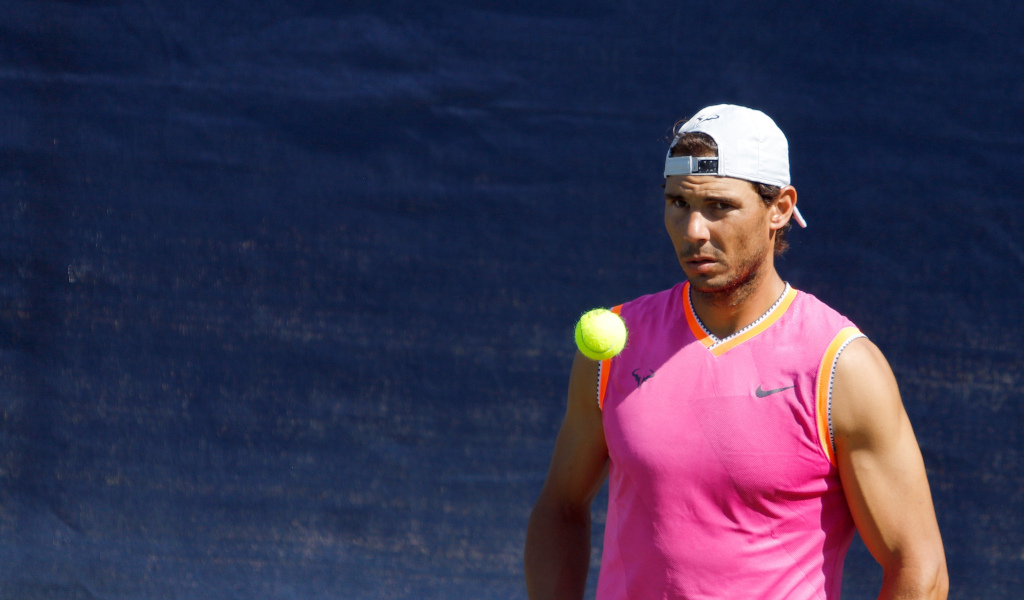 It could take Rafael Nadal a while to find his rhythm again when he returns from his long injury layoff, with former world No 2 Alex Corretja saying he is worried about the “extra half a second” the world No 6 needs to get to the ball.

Nadal has not hit a ball in anger since the Washington Open in August as he aggravated a knee injury and was forced to withdraw from the US Open and call an early end to his 2021 campaign.

He will start his comeback this week at the exhibition Mubadala World Tennis Championship in Abu Dhabi before heading to Australia for the season-opening Grand Slam.

However, Eurosport pundit Corretja raised a few concerns ahead of his return.

“What worries me the most about Rafa’s recovery are his movements,” the Spaniard is quoted as saying by Eurosport. “His mobility on the court, his intensity, the way he is going to move, the way he will do the supports when he hits the ball.

“When he moves well and is well supported to hit his backhand and arrives perfectly to play with his parallel forehand and dominate, Rafa is almost impossible to beat. The problem is how he gets to that ball so he can be well supported and hit well.

“That extra half second that he needs today is what worries me the most. The rest, I think it’s a matter of time before he picks up some rhythm.”

Nadal’s first match in Abu Dhabi will take place on Friday as he will face the winner of the Andy Murray against Dominic Thiem quarter-final.

But for Corretja it is all about getting matches under his belt ahead of the Australian Open as time on the court will help him to regain his rhythm.

“He is going to get to the Australian Open and, when you have not competed for so long, these players are so good that they win many matches, but your body is not used to it and you get other pains in the shoulder or back,” he said.