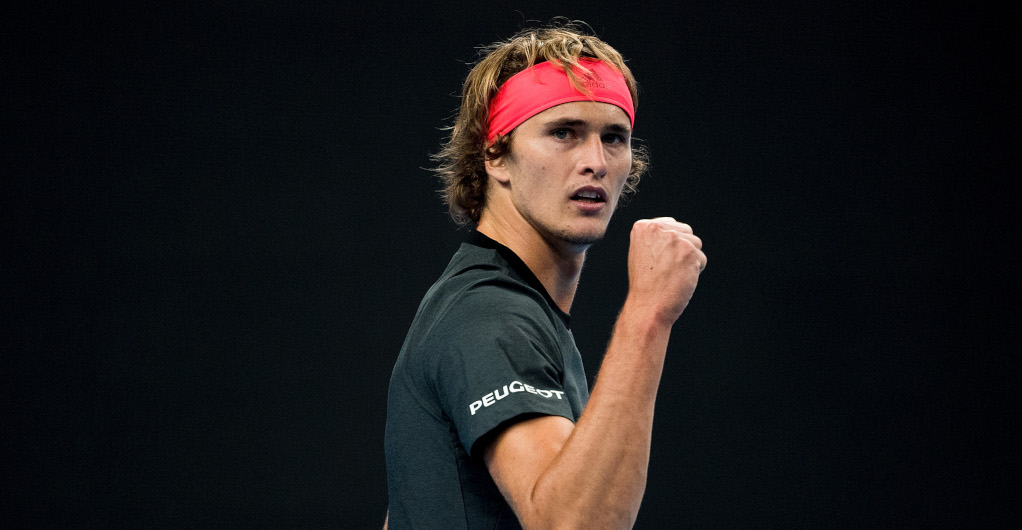 2019 is almost upon us, so that means some tennis betting tips winging their way to you to try to boost your Christmas bonuses.

The 2019 tennis season is almost upon us and the Hopman Cup gets us under way next weekend to kick things off Down Under.

To the uninitiated, the Hopman Cup is an annual eight-team event held in Perth, Australia. Named in honour of legendary Aussie player/coach Harry Hopman, the tournament consists of two groups and each ‘team’ consists of one male and one female player.

Each match consists of one male and one female singles clash, plus a mixed doubles match. The top team in each group then meet in a final to decide the champions.

Germany are 2/1 favourites this year and boast a formidable pairing in world No.3 and three-time Grand Slam champion Angelique Kerber and world No.5 Alexander Zverev. Germany made the final last year, losing out to a Roger Federer inspired Switzerland but can go one better this time round and look a tempting price at 2/1.

One match to look out for will be the New Year’s Day clash between Team USA and Team Switzerland, which pits Federer and twenty-three-time Grand Slam champion Serena Williams against each other in mixed doubles action (alongside Frances Tiafoe and Belinda Bencic respectively).

We should appreciate Federer while we still can but I fully expect Zverev to finish above him in the rankings this season and while rankings points don’t count in this event look for him to put down a marker for the new season by guiding Germany to victory.

For those who like to play the long game John Isner is 4/6 with Betfair to hit the most aces on the ATP Tour in 2019. Back in April the big American thundered past the 10,000 career aces milestone and he sits number two on the all-time list behind Ivo Karlovic.

Standing at 6 foot 10 Isner can certainly boom them down and he hit 1213 aces last season. His closest rival was Kevin Anderson but the South African was 131 behind Big John so presuming he stays healthy that 4/6 looks banker materiel.

Talking of bankers, Karen Khachanov at 6/5 to finish the year inside the world’s top 10 looks like must bet materiel. Khachanov announced himself to the world by dominating Novak Djokovic to win the Paris Masters in November (his first Masters Series triumph) while he also took down Marseille and Moscow to underline his progress in the men’s game.

He finished the season just one place outside the world’s top 10 and at 22 he’s only going to get better. He gave Rafael Nadal all he could handle at the US Open before losing a four-hour marathon and there are some striking similarities to his game and that of his childhood hero, Marat Safin.

Whether he ever reaches No.1 in the world – a la peak Safin – is another matter but he’s got such a big game it looks inevitable he will improve and crack the top 10 over the next 12 months.

Bilko’s Banker: Karen Khachanov to finish in year-end Top 10 at 6/5 (Betfair)
Best of the Rest: Team Germany to win the Hopman Cup at 2/1 (Betfair)